Jazz X Change, featuring Werner Seifert, gave a concert at the Tollhaus. It was dedicated to Joe Zawinul who died last summer.
Edo Zanki who was planned to appear as a special guest (and whom I wanted to hear) unfortunately did not attend. So there have been 6 musicians, including Stephen Housden (guitar), Werner Seifert (Hammond organ, electric piano) and Thomas Siffling (trumpet).

They mainly played stuff from the earlier years of Joe’s carreer, so »Mercy, mercy, mercy« was not missed. Again I enjoyed the sound of a real Hammond. For my taste, though, I missed Joe’s later stuff, including his weird synth sounds :) .

And yes, of course here it is: 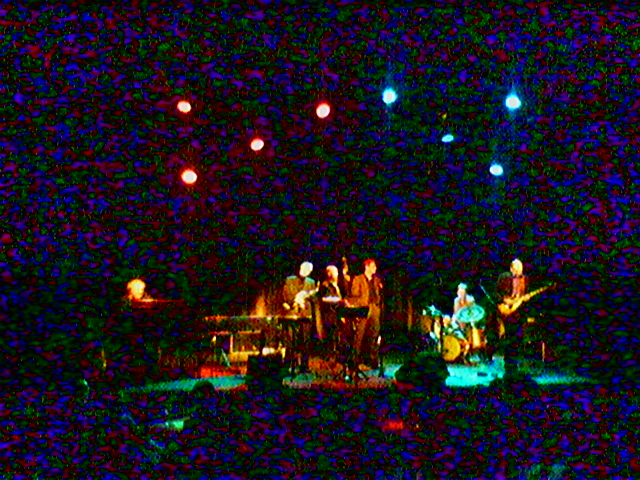