One of the best applications for the Nokia Internet Tablet N810 is Numpty Physics. I’ve never been a fan of computer games, but this one is outstanding! Unfortunately, it crashed on my Diablo installation, but I managed to fix it a couple of minutes ago. 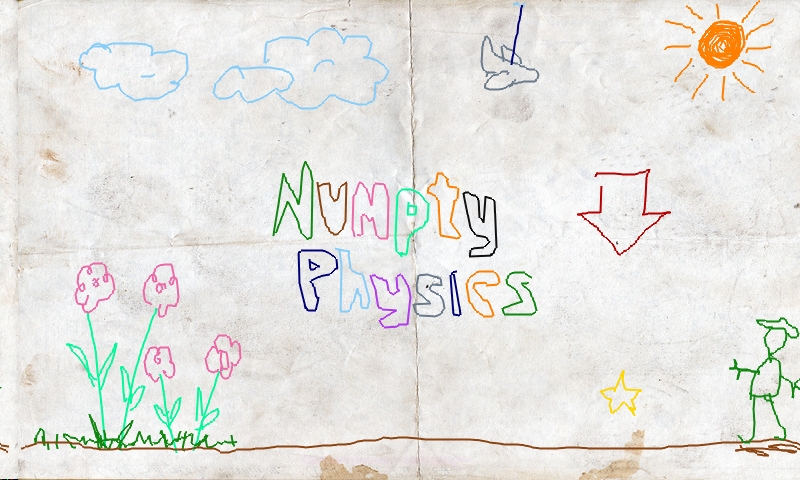 To install it on the latest operating system (aka Diablo) you need to activate the extras-devel respository in the application manager. Unfortunately, this version immediately crashed on my tablet right during startup, thus being unusable. Either it is a general bug, or an issue residing in my particular installation. The error message when invoked from an xterm reads as follows:

I solved the issue by uninstalling the buggy version and replacing it with the one of the former operating system (aka Chinook). Step by step instructions:

If the software update offers to update Numpty Physics, do not update it, as it would overwrite your working installation with the defective one again :) .