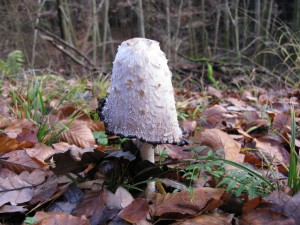 Yesterday we celebrated the 60th birthday of my mother at the village where I grew up. A nice occasion to meet family members and other people I haven’t seen for a very long time.

I abused the occasion for some mapping of the Ottertal (which has nothing to do with the Glottertal in the black forest), a lovely nearby valley. I haven’t been there for ages, and it has changed a lot. There are several interesting locations, of which I wanted to collect some for openstreetmap. The stream of the valley (not mapped yet), called Otterbach, also marks the border of Bavaria and Baden-Württemberg. Here’s the trip:

Before I left home in the morning hours, I noticed that the N810 behaved weirdly. During the trip, I also experienced some software problems. Additionally the track isn’t that accurate as I expected. It was possible to map a lot of stuff anyway. The best place to enter the valley might be here:

Due to the border, a lot of historic boundary stones can be found along the ways. There also are a lot of springs. Our main goal, however, have been three ancient farm buildings, which are abandoned nowadays. The first one still exists as a building, but it’s in a very bad condition. Just north of it, there are some remains of a second farm yard, called Gickelhof. We had to search for the third one, called Otterhof , for a while. Me and my siblings have been there already, but the place has changed a lot. Trees grew up, others have been cut. So we had some difficulty to find the place. There’s not much to see except for an old fountain (nowadays covered by a stone), an old cellar and the fundament of some building. At the way passing by a historic wayside cross, dated back to something like AD 1700, can be found.

Besides ruins, we also met some nice fungi, so it’s pic time again :) : 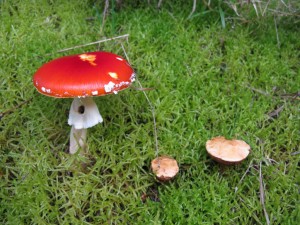 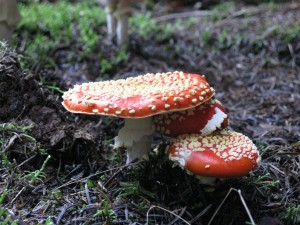 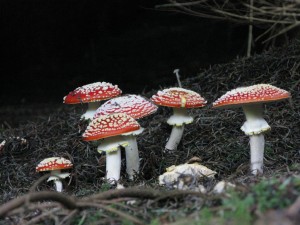 3 thoughts on “Mapping the Ottertal”