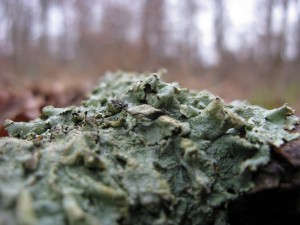 No posting for more than one week? Isn’t there anything interesting to write about? There is, but the release of interiorcad keeps me busy.

Due to the lack of daylight in my spare time, I decided for a short hiking trip last sunday, though it was a rather rainy day. I had good luck: The rain stopped as I reached on-site and it began raining again just as I reached the car after the trip.

Being a pedestrian allows to map small paths and the course of streams in the Bienwald, so I did:

There are a lot of fungi nowadays, so here’s last sunday’s picture catch: 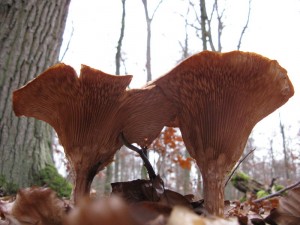 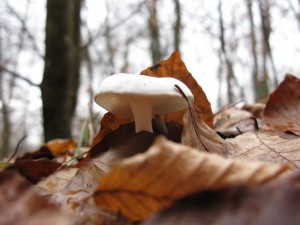 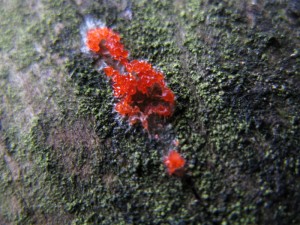 Wee small ones - are those fungi? 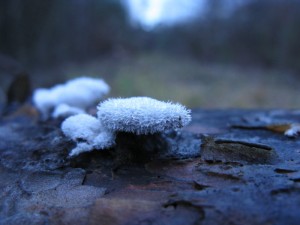 Just back from the barber's 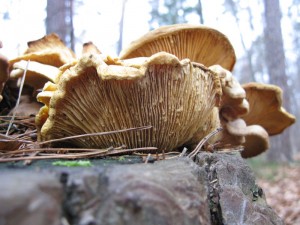 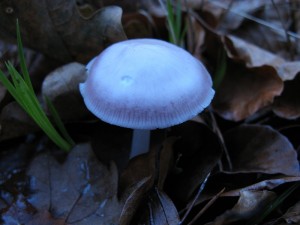 Small white one - difficult to catch without overexposure 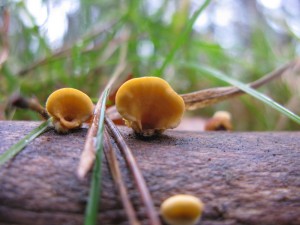 Small ones on wood, collecting raindrops 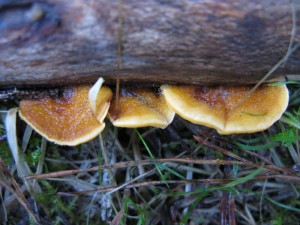 Juicy ones on wood 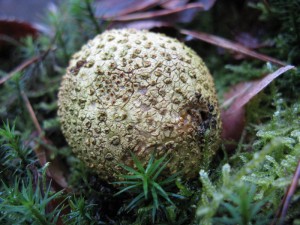 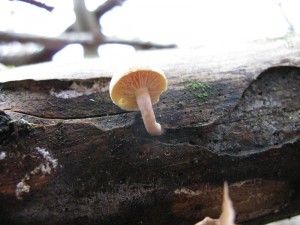 Small one on wood (overexposure again)

The pics are not public domain. If you want to use one of them, do not hesitate to drop me a line.