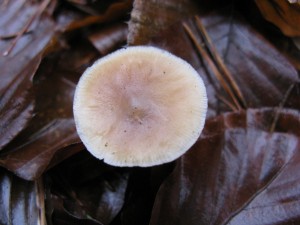 Though it was a cloudy (and rainy) day, I needed some compensation for the many extra office hours of the last week. During the winter months, I try to map hiking paths and rivers in the Bienwald, which I cannot map by bike during summer:

I found a lot of anthills. I used the tag biological_site=anthill to map those. No clue if it is of any use. If someone can suggest a better tag, please drop me a line.

Additionally, I found a lot of fungi. So here are the mandatory pictures :) . 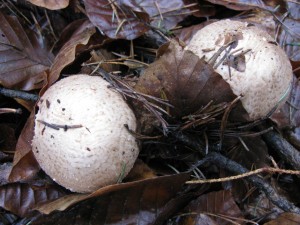 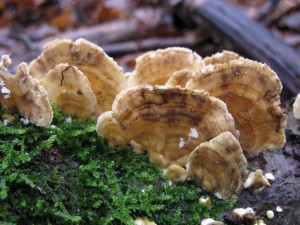 I still need to learn how to quickly avoid overexposure. The color of this spider was a bright yellow. Note there were no sunrails (it was cloudy and raining instead). As most parts of the scene are in dark colors, the auto mode of the camera had no chance to do it better. Unfortunately, the spider was a moving target, and so I had no time to use the custom mode: 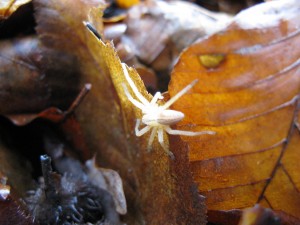 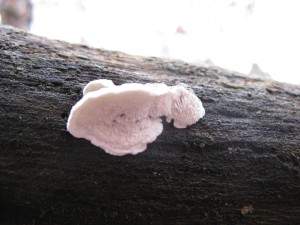 Here’s a family with six children: 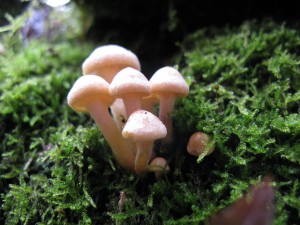 This really is a nice one. The top of the hat was like red leather. The lamella are rather huge, and the bent edges of the cap expose them interestingly: 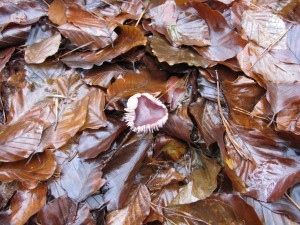 I’ve rarely seen such a slimy fungus. There were a lot of them. Interesting species: 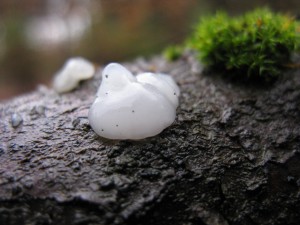 The pics are not public domain. If you want to use one of them, please contact me via electronic mail.