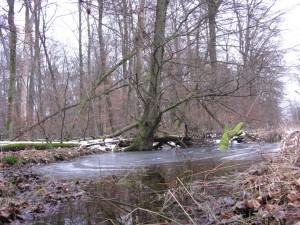 Every now and then, a mapping trip is not as successful as intended. And so was today’s. Here’s some C code describing my feelings :) : 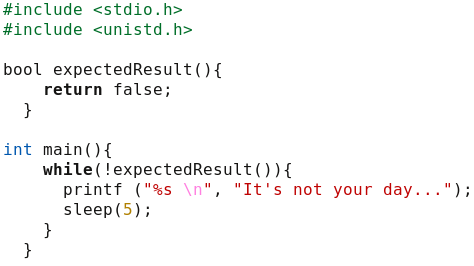 At the end of the trip, the N810 reported that the battery was drained. To avoid data loss, I shut down Maemo Mapper, osm2go and the N810.

Back home, I did the usual stuff: connect the N810 to its power supply, boot it, start Maemo Mapper and export the tracklog, start osm2go and upload the edits. The usual steps after each mapping tour. But today, from now on the fun was over.

The first thing was that Maemo Mapper lost its tracklog. WTF?!? Not a problem, though, as osm2go provides a track, too, so I have a backup.

Next. Upload the edits of osm2go. I started the upload, but soon it threw some precondition failed errors. This message can, for example, happen in case you edited a way on-site and you try to upload it, but another user meanwhile removed it from the database. It was, however, very unlikely that this was the cause of the trouble.

I tried to upload the stuff again. The nodes appearently have been uploaded, but some ways failed. Again I’ve seen precondition failed errors, or alternatively server not reachable (or similar) messages. What the heck?!?

I inspected the data in osm2go and noticed that many nodes I had inserted into existing ways had disappeared. That might been a major problem, because I inserted the nodes into the ways in order to draw new ways joining the existing ones. As a consequence, the upload of the new ways failed. The other nodes of those ways, however, still were present as single nodes. Fortunately the other ways had been successfully uploaded.

I decided to draw the lost ways anew using JOSM. So I copied the tracklog and waypoints to my desktop machine and opened the files in JOSM. I tried to download the existing data of that area, but the server reported an internal error. After a couple of tries I finally got the data and did my edits.

When I tried to upload them, I got some errors again. Argh. I saved the stuff to a file in order to upload later. So I did. I opened the file in josm and pressed the upload button. And JOSM hang. I did the killall -9 java magic and tried again, but to no avail – I got a connect timeout error.

I tried to check wether the uploaded ways already have been rendered, but http://www.openstreetmap.org was (and still is) not reachable. The wiki however was and reported the »up and running« platform status.

It seems that some minor details came together. Maybe my DSL line was not stable, maybe a bug in osm2go, an temporarily unresponsive central server, some exceptions not properly caught in JOSM and my usual habit not to give up until the work is done. So the data still is not uploaded. What can I learn so far? Nothing new: Keep calm, and consider to accept that your edits are lost :) . Here’s the trip:

To get something done despite the obvious conspiracy, here are some pics of today’s trip :) : 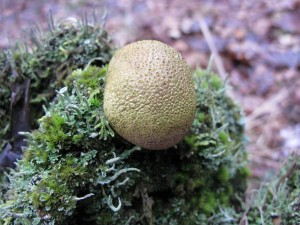 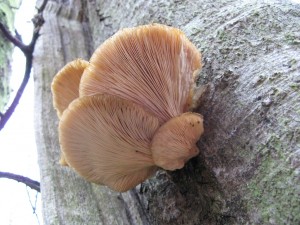 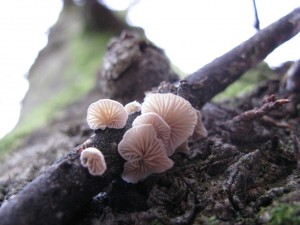