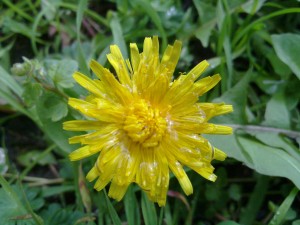 I still need to figure out how to cope with its focus and exposure settings, though. Most people might be pleased with the results of the auto mode, but I’m not. There are limits for automatisms, and in such cases you need to help the camera manually. Of course this requires more knowledge about photography at the user’s end.

Here are some wishes for the further development of the (excellent) camera application anyway. Try to find out the main difference of the following photo compared to the one on top of this posting: 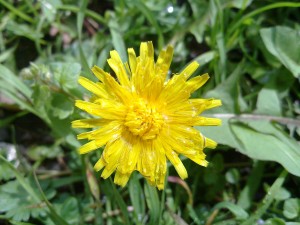 Got it? Yep, the latter photo has not geocoding information embedded. How comes?

When you take a picture, the camera application grabs the current location information (latutude and longitude), connects to the internet and contacts a server to get a location name by doing reverse geocoding. After this process was successful, both the geocoordinates as well as the location’s name are added to the meta data section of the image file. That’s just great and makes it unnecessary to do the geocoding by correlating some tracklog to the photos after the trip. Thanks to anyone involved.

Recently I’ve been hiking along the german-french border. The phone indicated that it will connect to a french provider (actually »orange«) if necessary. To avoid roaming costs, I set the N900 to offline mode, which, according to the manual, disables cellular, WLAN and bluetooth connectivity. The GPS subsystem, however, still was working, which was a good thing to keep my navigation application up and running. In offline mode, the camera behaves as follows:

This triggers the following requests:

The camera application remembers the last used mode persistently. The Canon, however, automatically falls back to auto mode each time you switch it on. IMO it would be great if the N900 behaved the same. In case you want to take a snapshot and you notice that you are still in video mode, which you used three days ago, it might be annoying :) .