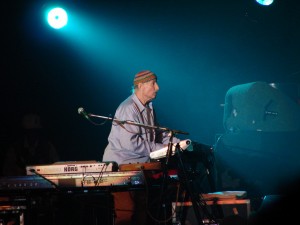 Though one of my favourite musicians died back in September 2007, the Band is still alive and on tour in Europe 2010. The current lineup consists of four remaining members.

Paco Sery is playing the drums: 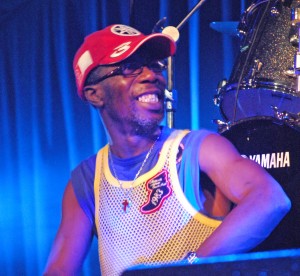 He can be heard in some recordings I’d like to recommend. Together with Joe Zawinul he performed »My people« (1996), »World tour« (1998) and »Faces and places« (2002). He also played with Salif Keita on »Amen« (1991), an excellent recording (which was produced by Joe Zawinul on request of Salif). See him performing Zansa (using a thumb piano) and Bimoya. 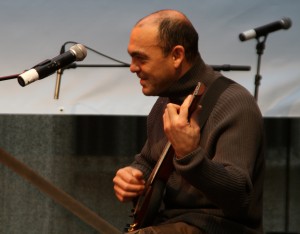 Additionally Aloune Wade can be heard on bass, Emile Parisien on sax, and Thierry Eliez replaces Joe on keyboards.

Unfortunately there are no tour dates in germany.