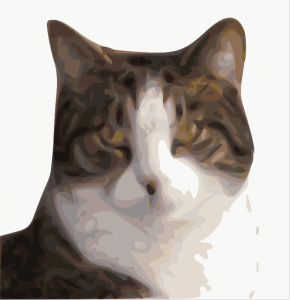 After a long and hard office day (we needed to recall some already released code) I needed some compensation. As always, the best recreation is working on some software :) .

I’m currently working on integrating libosmscout, a vector rendering library for osm data, into MoNav, my favorite routing application. I thus subscribed to either mailing list, modified and recompiled the Importer of libosmscout (as it didn’t finish importing germany.osm since last eve) and added MoNav as a project to the german osm community server, even setting up a first build script.

Now it’s 1AM and I’m quite tired. But it’s interesting and pleasing to see what one can achieve in one day only. Sleep well :) .