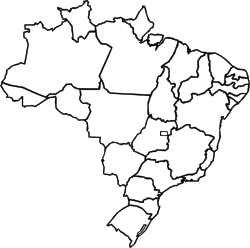 I’ve also uploaded a couple of installers. A deb for the Nokia N900 is provided as well as debs for Ubuntu i386 and amd64. A binary only tar.gz is also available.

I’ve also created a first rudimentary Win-Installer using the Nullsoft installer and Nsisqssg. Unfortunately the binary crashes during startup, so this installer is not available. I’m rarely using Redmond-OS, so in case someone else with some C++/Qt4 knowledge wants to debug the issue I wouldn’t object :) .

Please note that the binaries provided have been built from SVN trunk.
The main purpose of providing the files is to show what is possible with the collaboratively collected data of openstreetmap.org. The software possibly will harm your machines and thus is not intended to be used by end users, but by brave mappers keen on testing bleeding edge software.