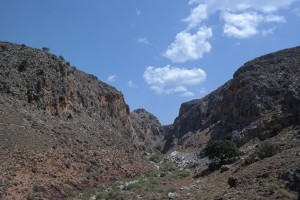 Kato Zakros is best known for its Minoan palace. A further attraction is the Death Gorge from Zakros to Kato Zakros which is part of the E4 hiking trail. Last but not least the bay of Kato Zakros is a really nice one. 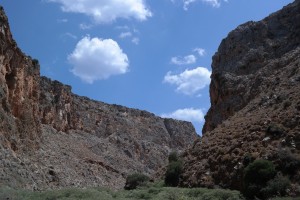 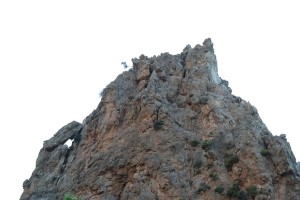 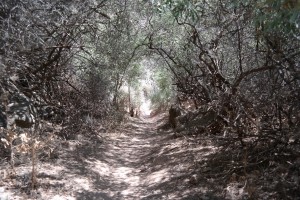 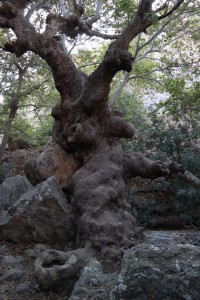 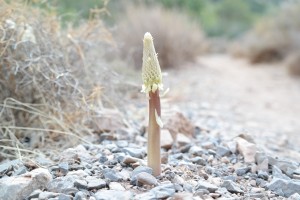 In the palace there are some wells populated by turtles. 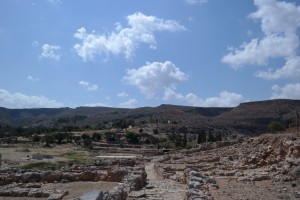 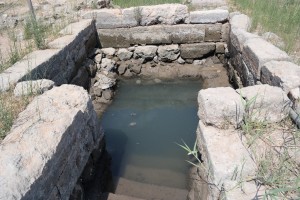 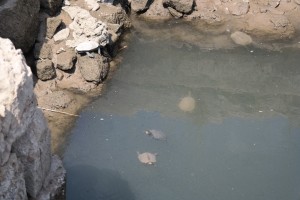 The minoan palace (left third) nowadays is really close to the sea. This is due to the fact that the east of crete sunk down while the west (See Falasarna) raised after an earthquake. The wreck meanwhile has been removed. 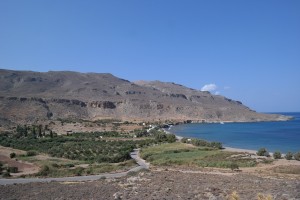 I added a lot of details while hiking along the path through the death gorge. As Vespucci crashed while mapping the palace all edits were lost, though.