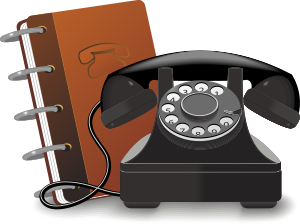 My brother complained about the insufficient performance of his Motorola Defy+. Fortunately a community firmware (CyanogenMod) exists, though it is not that easy to install. I found several tutorials like the ones here, here, and here (all in german). I used the latter one, using the sbf_flash command line tool. I spent some time to collect the required files since some of the links are dead. I then tried to flash the device using Mac OS X, but to no avail. Finally I used a Linux box which did the job flawlessly.

I hope the owner of the device will be as content as I currently am :) .