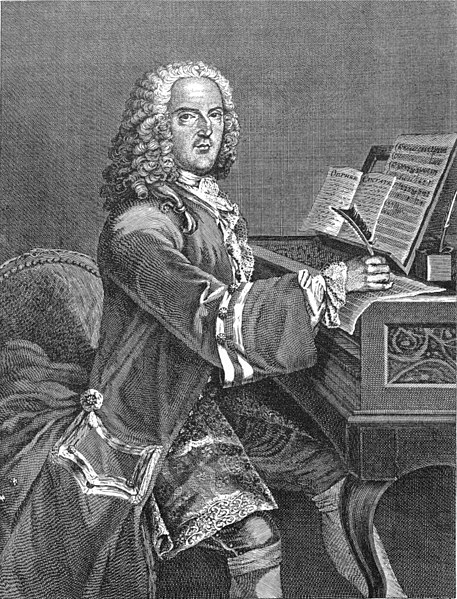 About two months ago I wrote about the Plein Jeu of Clérambault, which I still didn’t master. Today I was at the Dubois organ at Wissembourg, which I’m allowed to play every now and then. One of the pièces I’m currently studying is the Duo of the very same mass (here’s a recording of a recital by Marie-Claire Alain, the Duo starting at 2′ 32″).

Many, if not any, french organ masses contain a Duo. The three characters tell the organist at couple of things:

All of this information is great, though I still had no clue how to interpret it. I got the essential hint by Bernhard Marx, who played at the Dubois organ in August of 2016. Unlike the other concerts, he also did the presentation. While announcing the mass of Grigny, he mentioned that the Duo is a dance. That was the crucial information I missed beforehand. Since then, I try to play the pièce as such. If it was a dance, I need to choose a matching tempo. I have to keep a steady beat so that the dancer is able to follow. Additionally, I can help the dancer by precisely articulating the notes and rhythmicity.