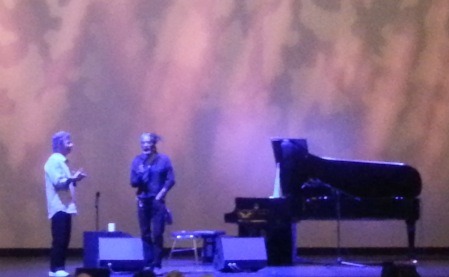 On Tuesday Chick Corea, the musician who probably coined my musical taste most, died at 79. I first heard him jamming with his band at Colos-Saal, and the last time with Bobby McFerrin in Baden-Baden.

I have no clue how often I listened to Romantic Warrior, especially the synth solo of the »Duel of the Jester and the Tyrant«, during my youth. I also was deeply impressed by later 70s titles, e.g. »Falling Alice« of the album The Mad Hatter, where Chick excellently combined traditional and electronic instruments. Not to mention all his other work.

With Chick, an extremely influential and unique musician left the planet.