The Birkenau extermination camp (aka Auschwitz II) was built a couple of months later than Auschwitz I. Both are sited in the delta between the rivers So?a and Wis?a. The area is completely flat. An information board provides details about the camp’s site (sorry for the snow flakes). The planned area on the right hand side was never completed, due to the end of the second world war: 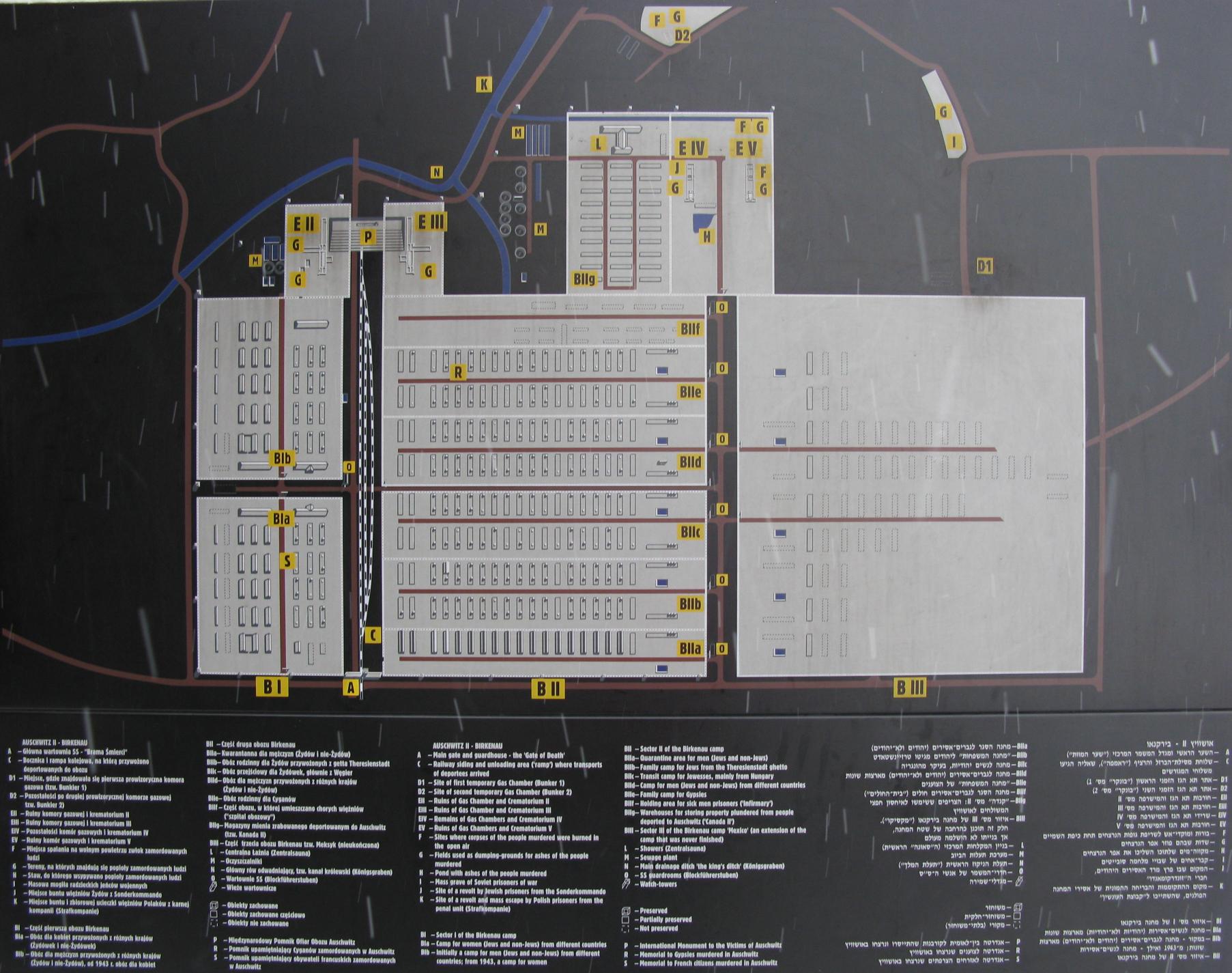 After passing the main entrance building, the rails divide the camp into two parts. In the left section, the barracks have been built from bricks: 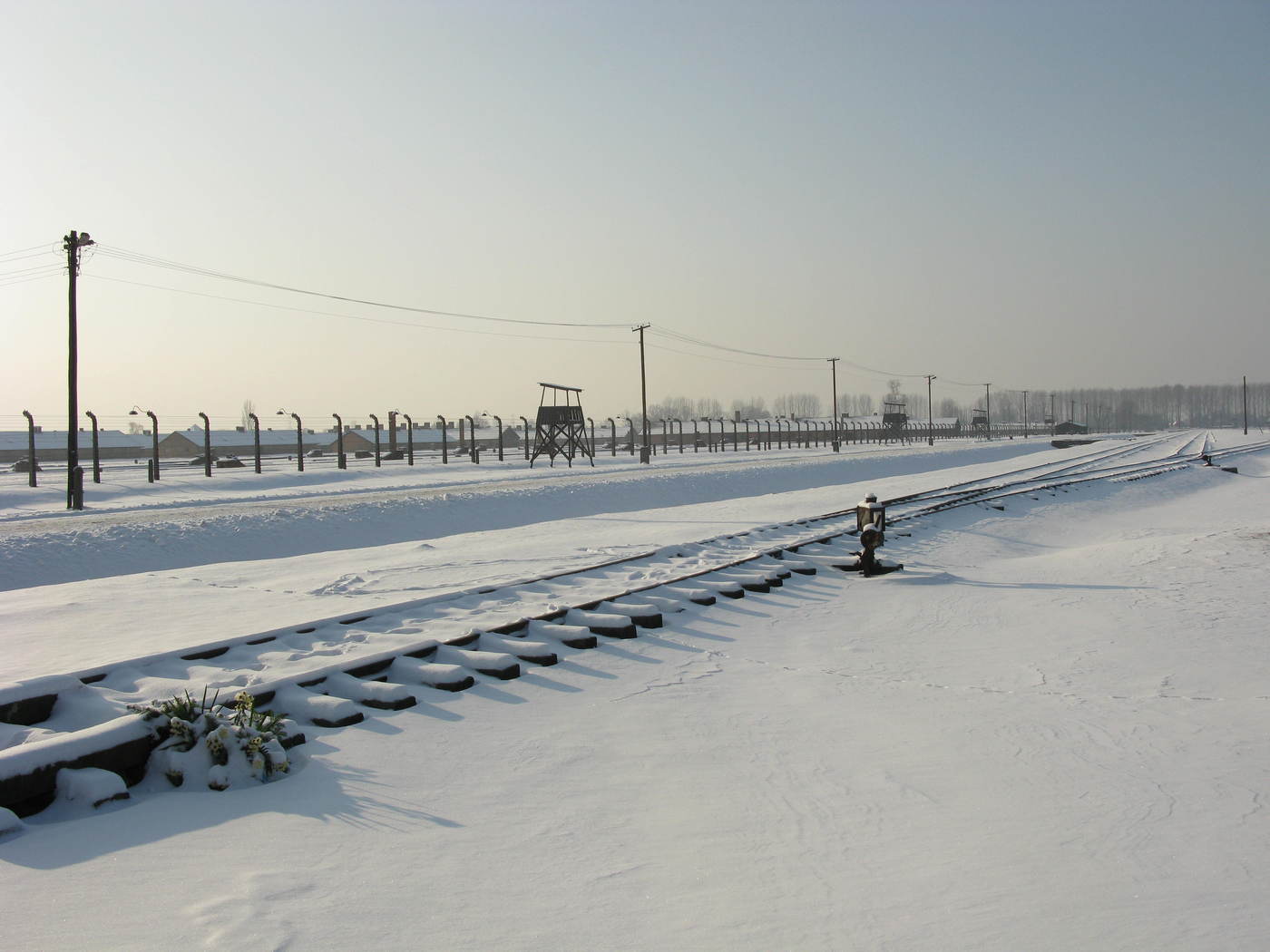 In the right hand section, the barracks have been built from wood. Most of them are gone except for the chimneys. IIRC the wood has been granted to people who returned to their land after the war: 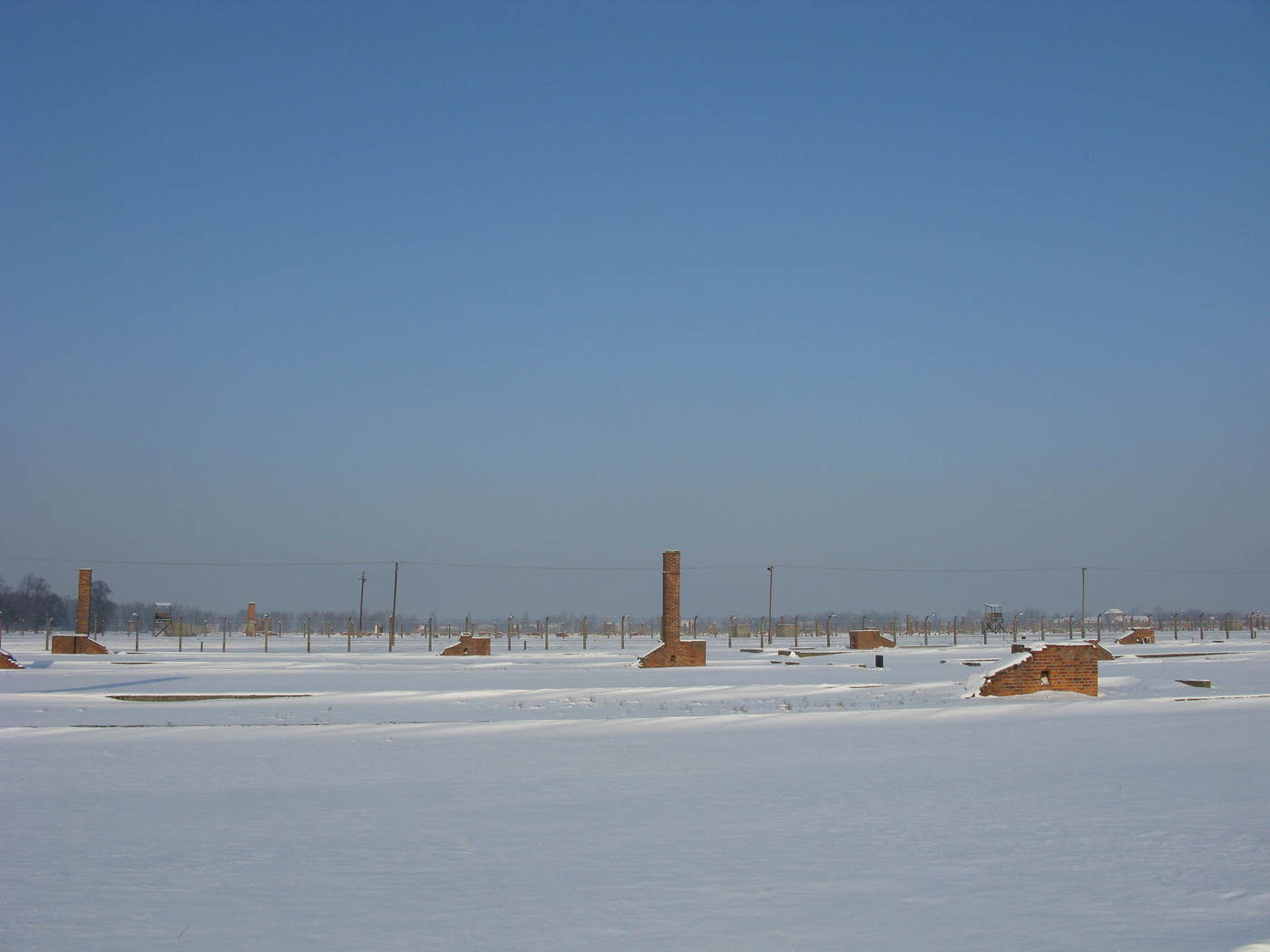 Some have been preserved (or reconstructed?) though: 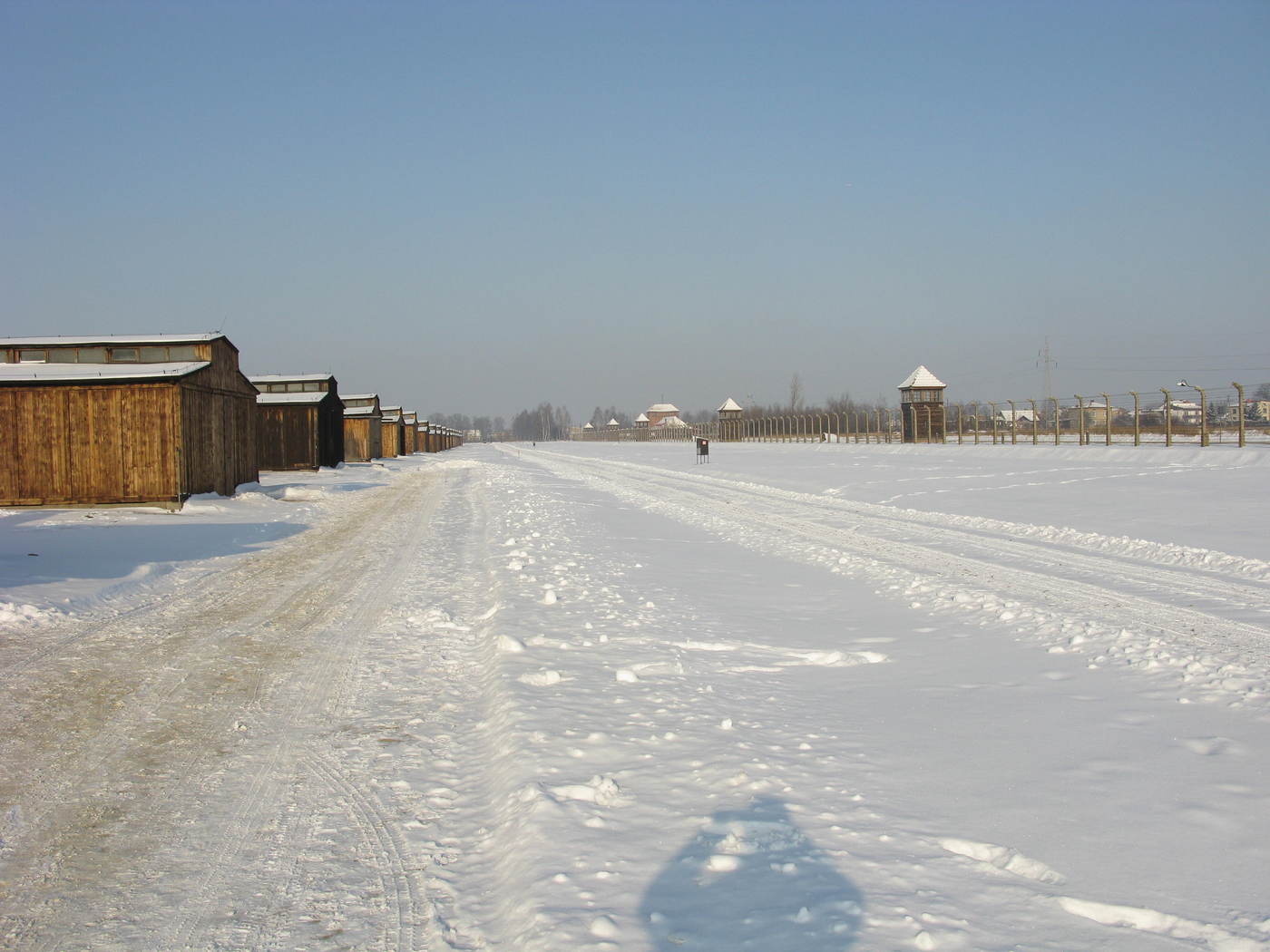 That’s what they look inside nowadays… 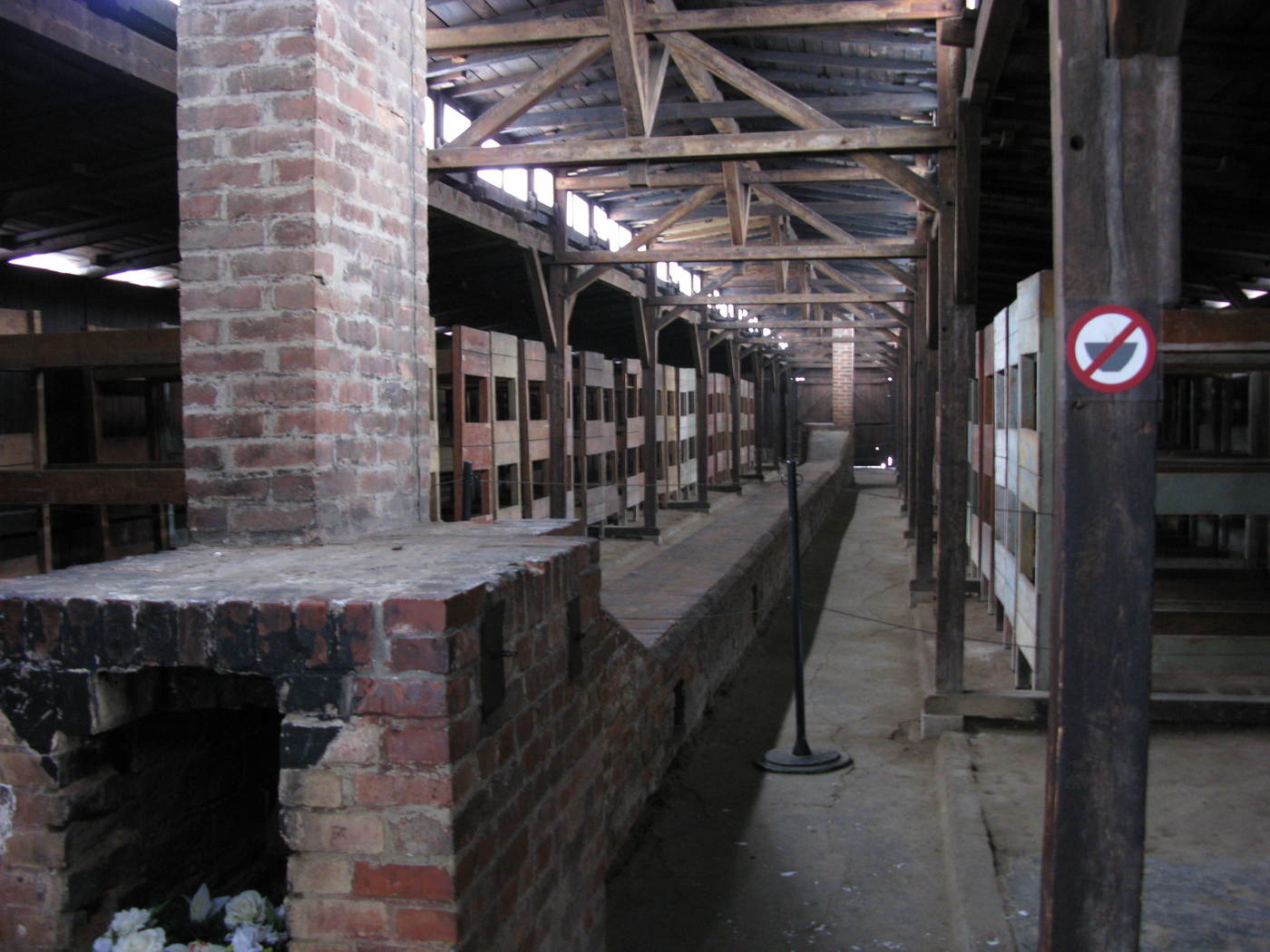 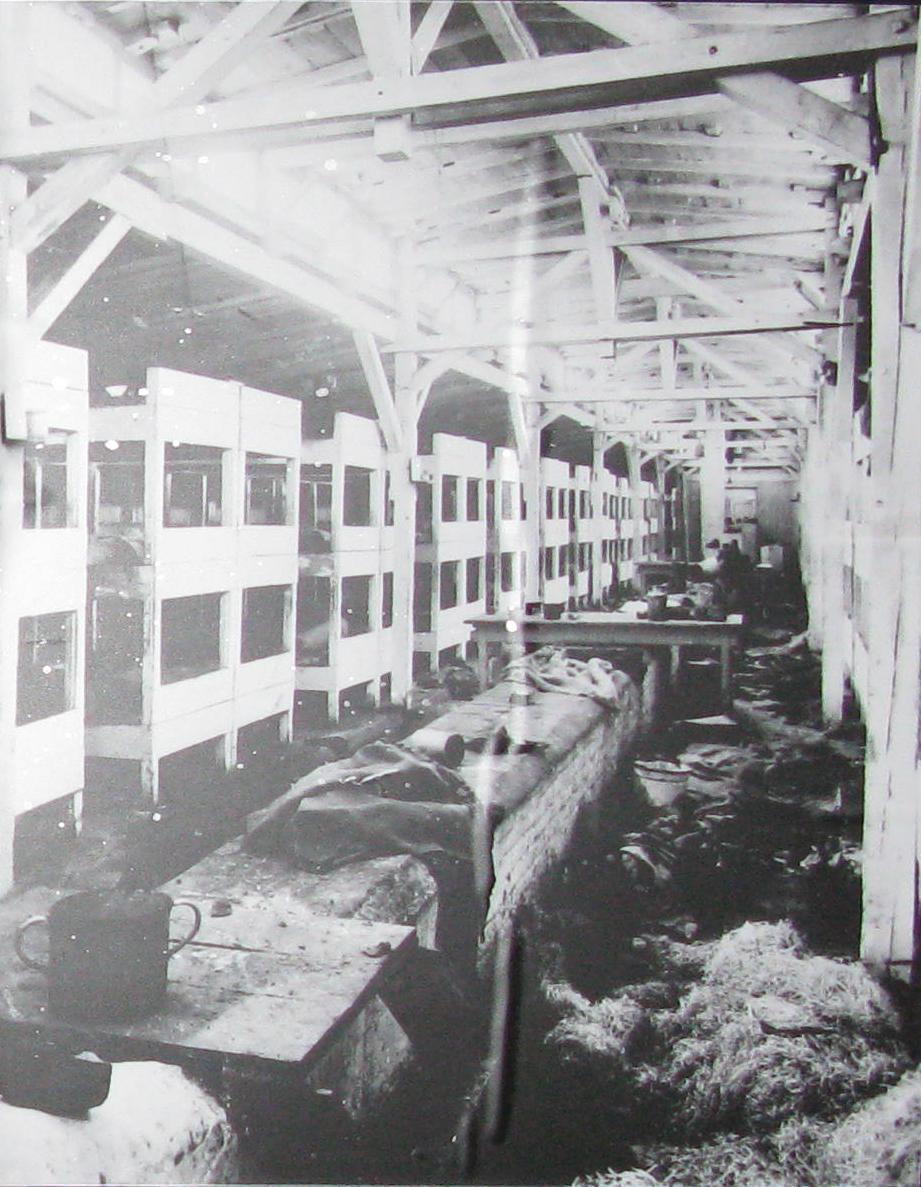 There was no intimacy for the inmates, neither elsewhere nor on the toilets: 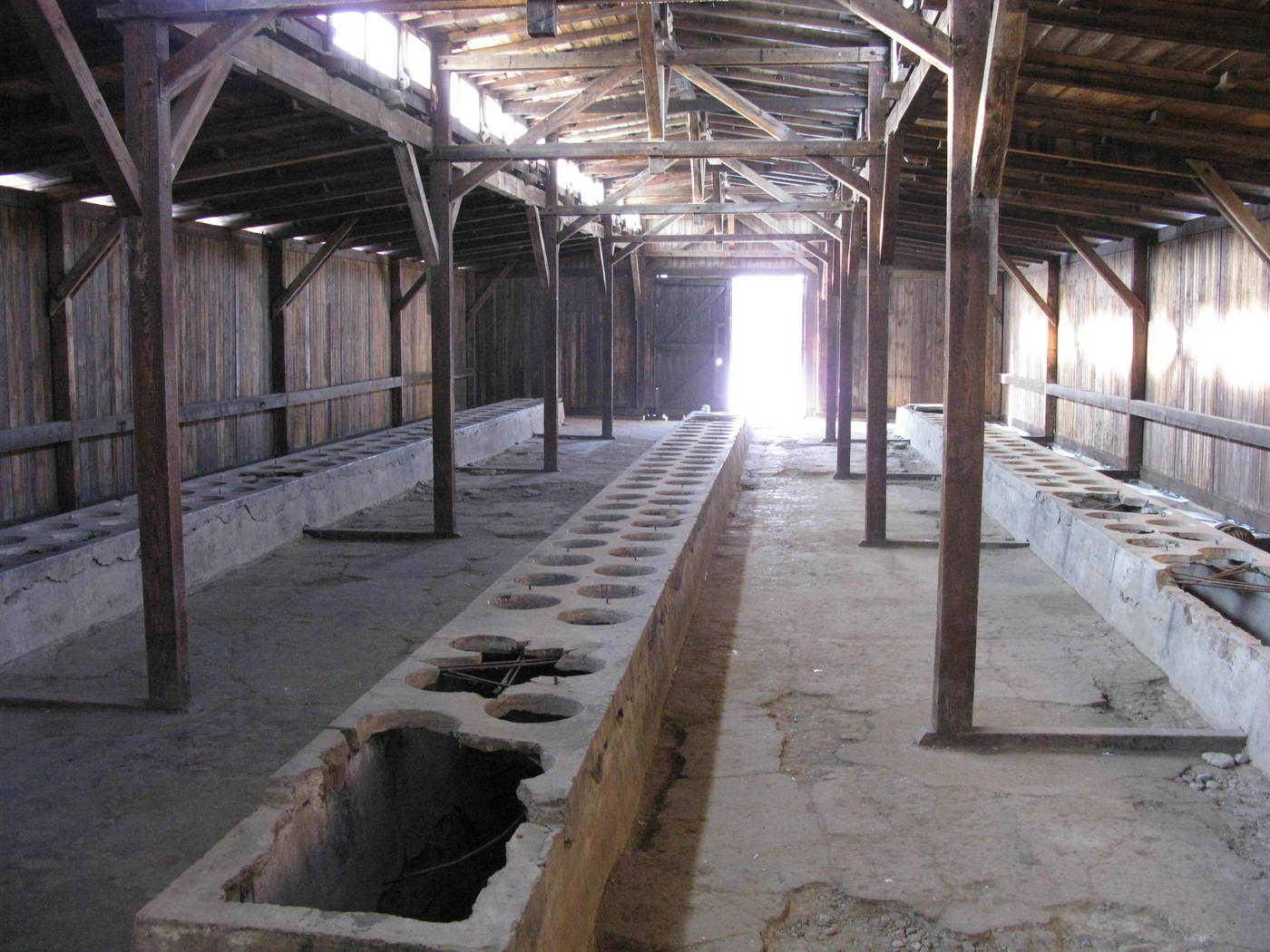 Here are some photos of the brick barracks and their interior: 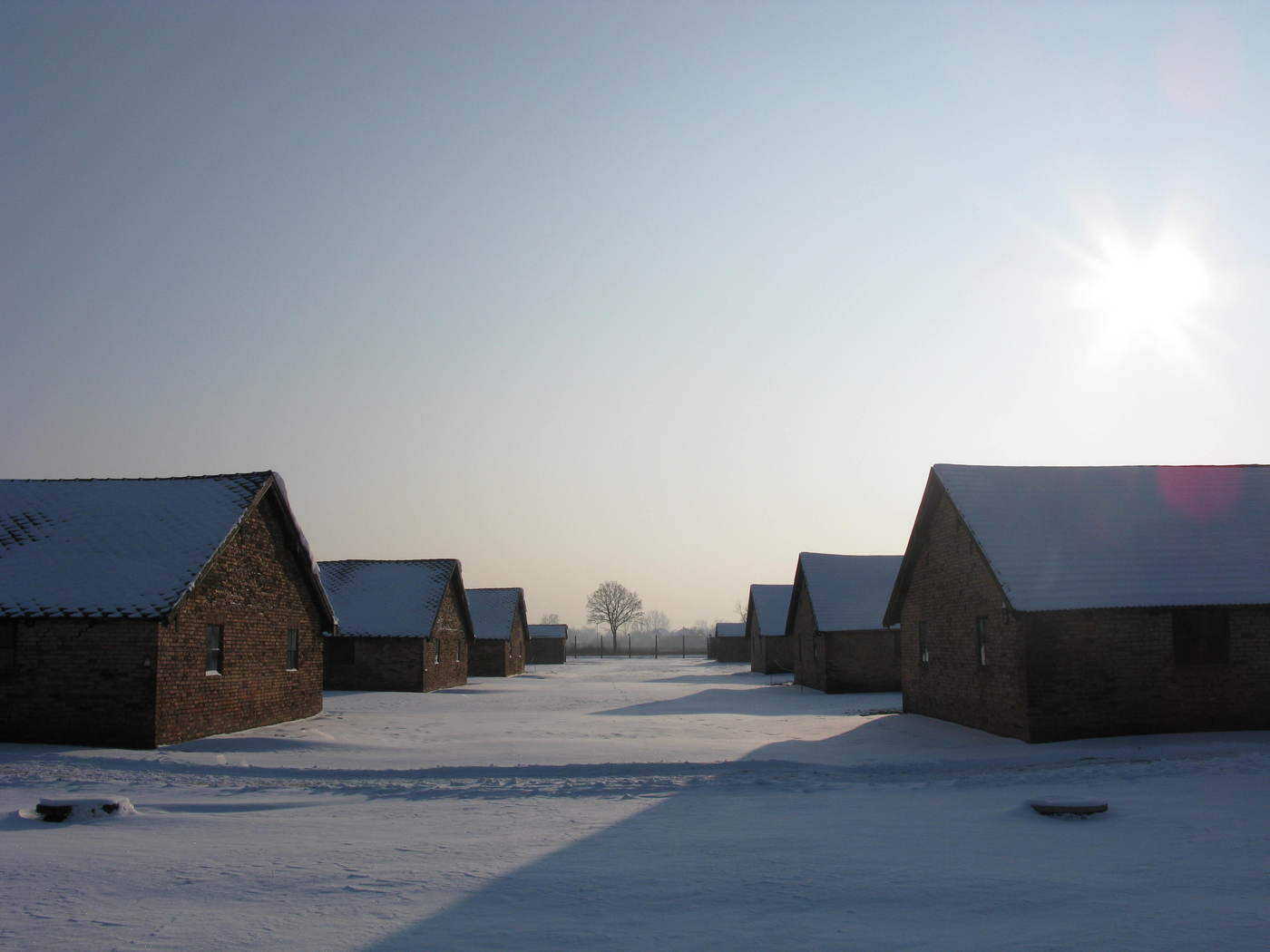 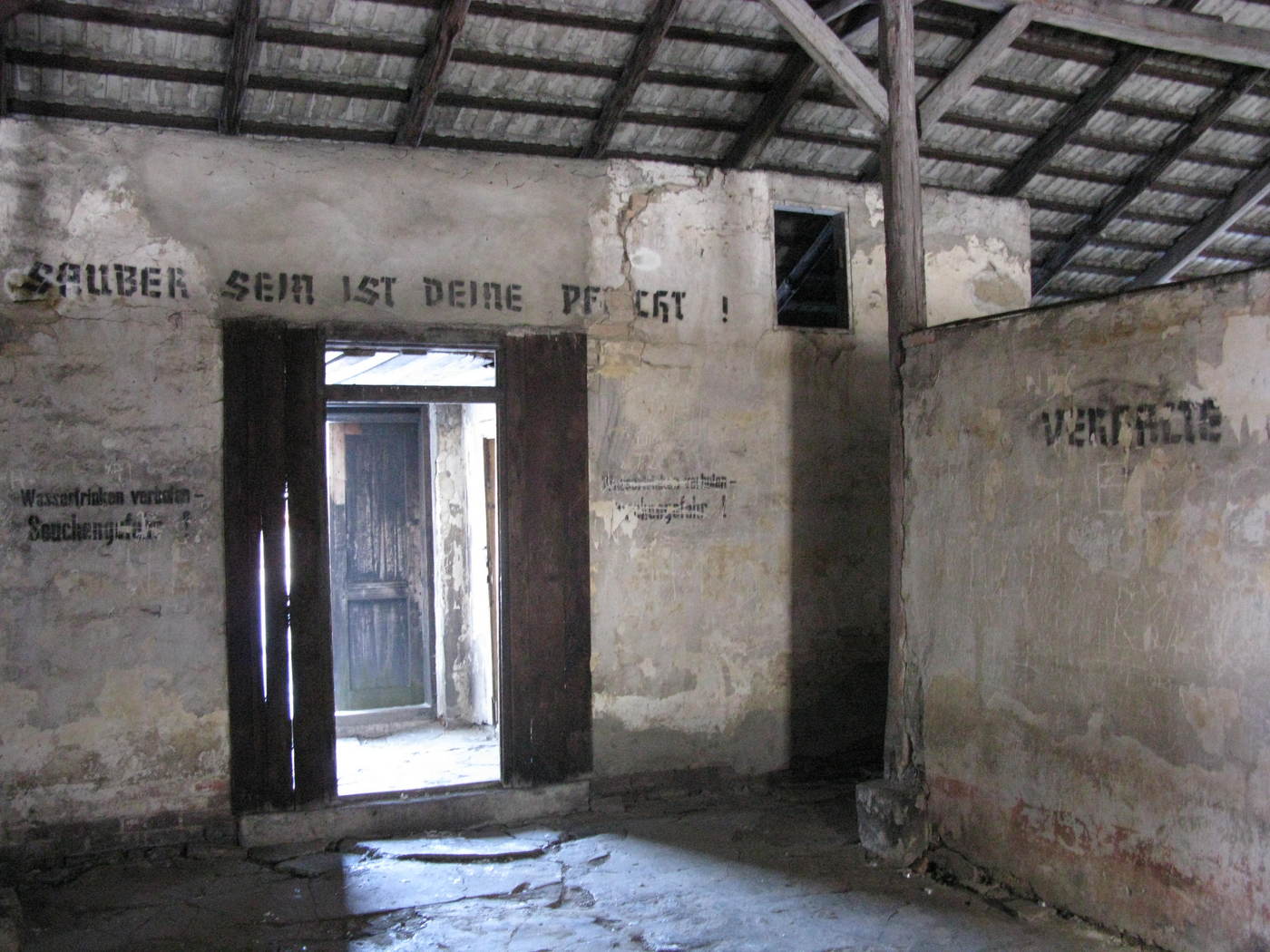 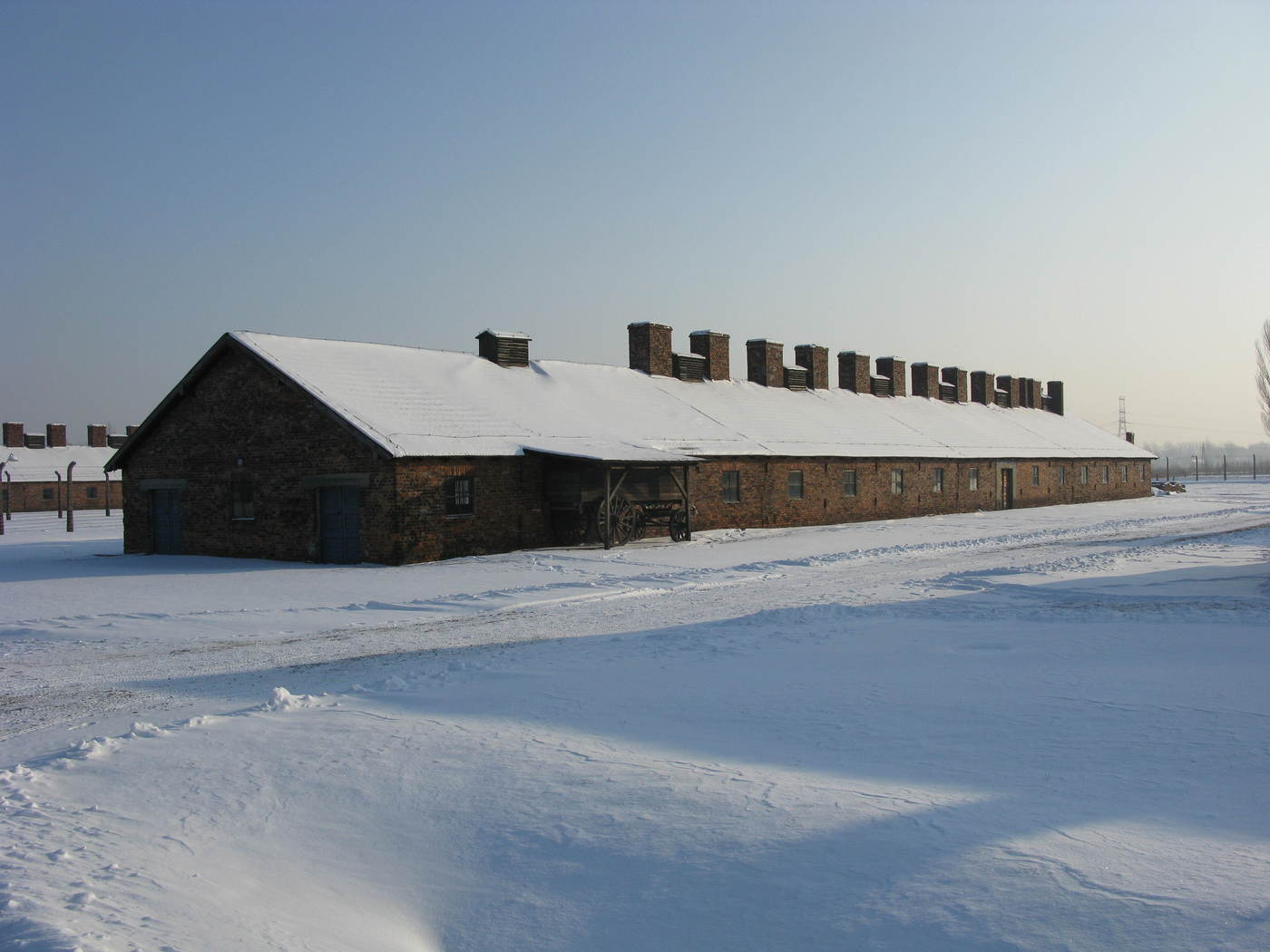 At the end of the rails, a memorial for the victims is sited: 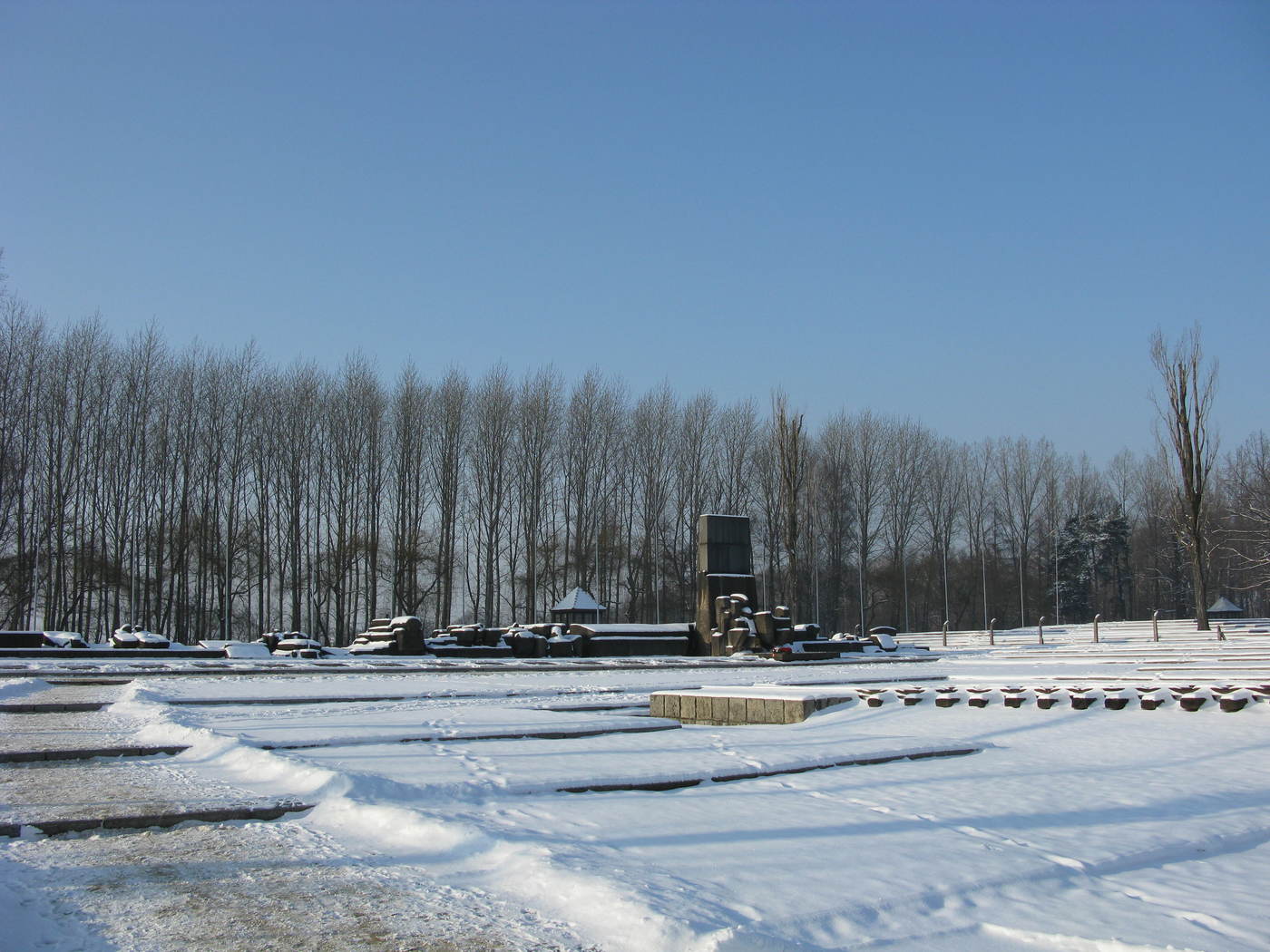 Turning around I took this photo of the main entrance building, seen from the inside: 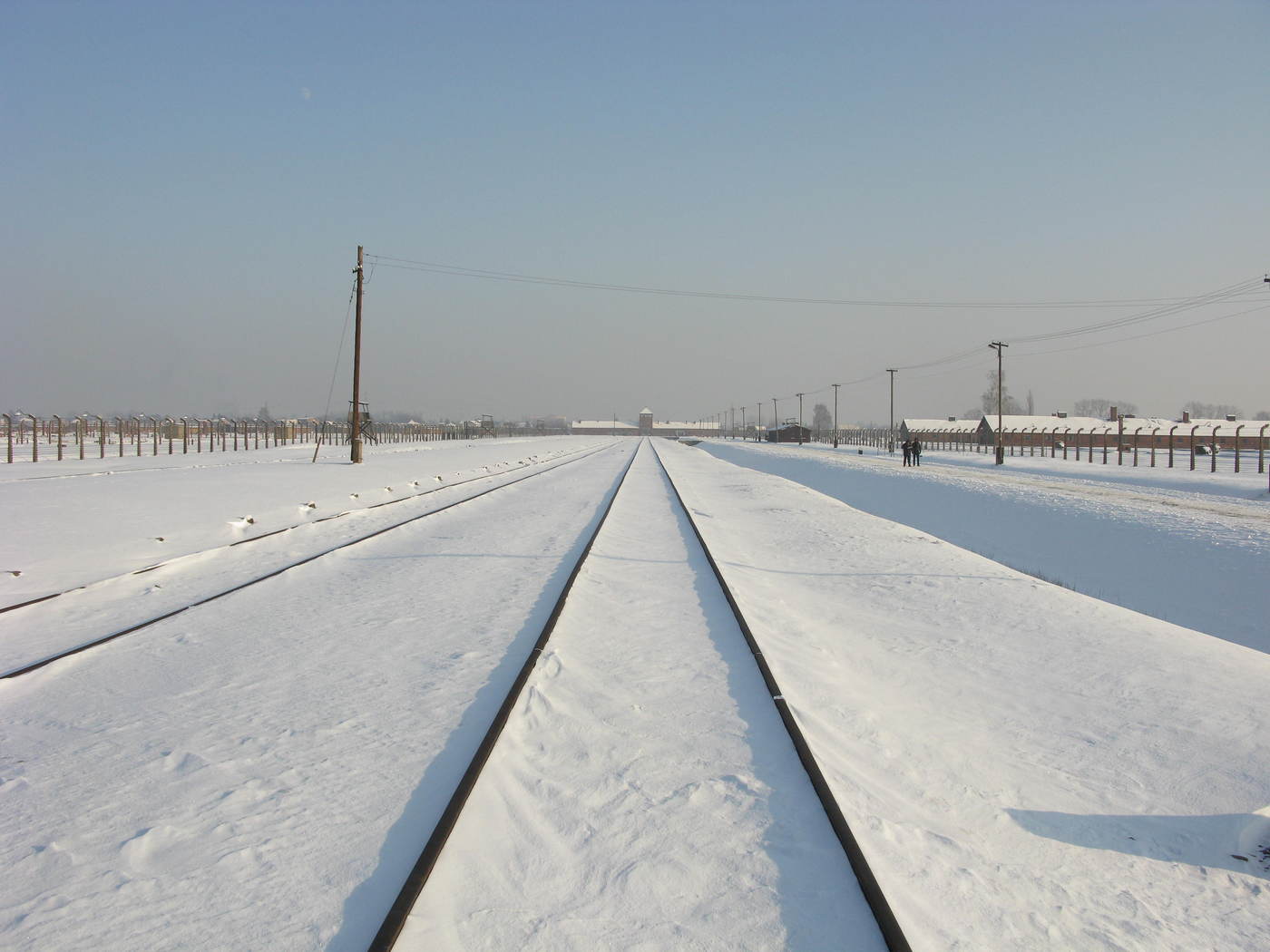 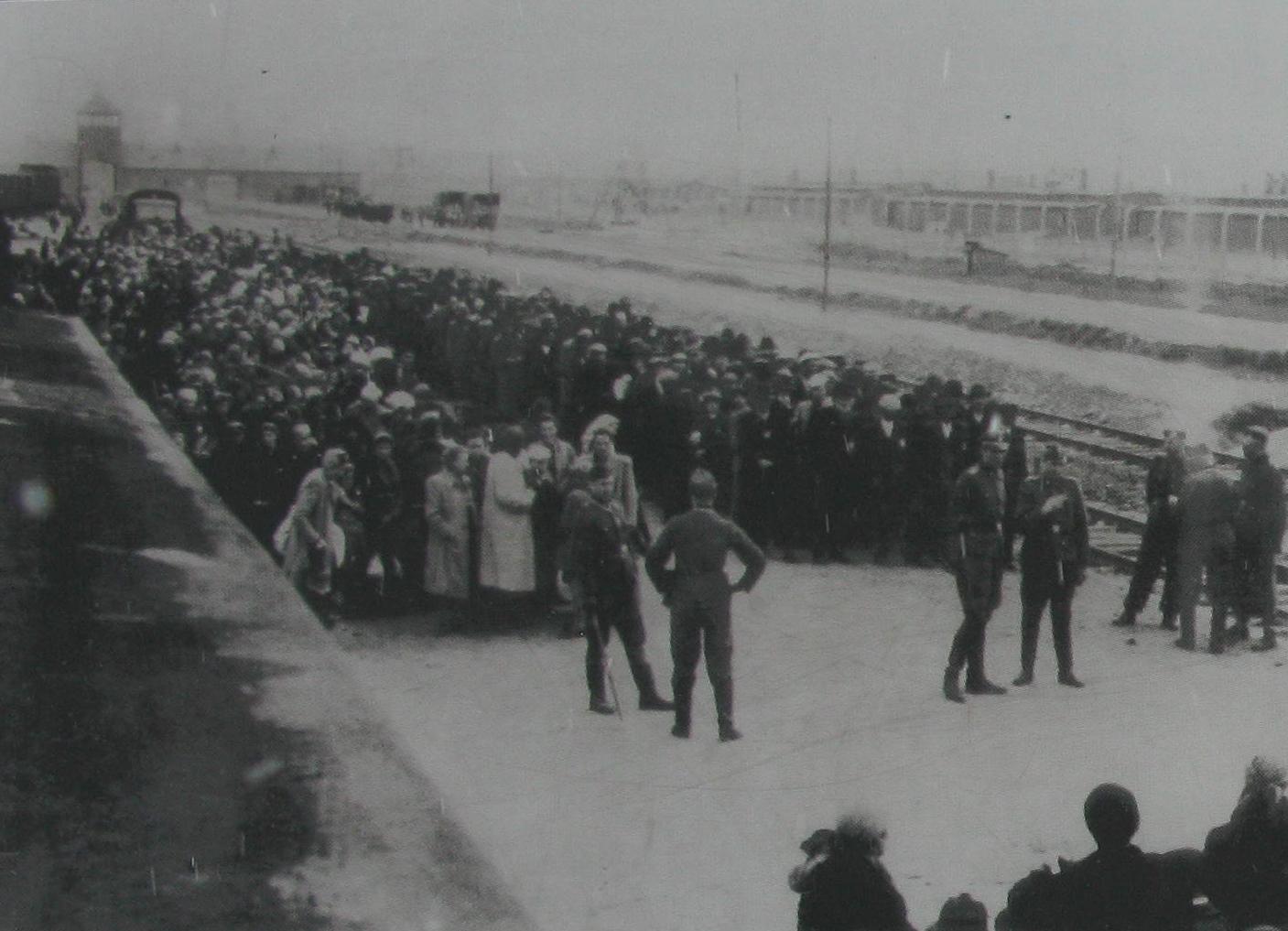 Of the children, twins and triplets usually have been saved to later be abused for cruel pseudomedical experiments. In the next image you can see the man who just sends one victim (or the complete group?) to the right, which means to the gas chamber: 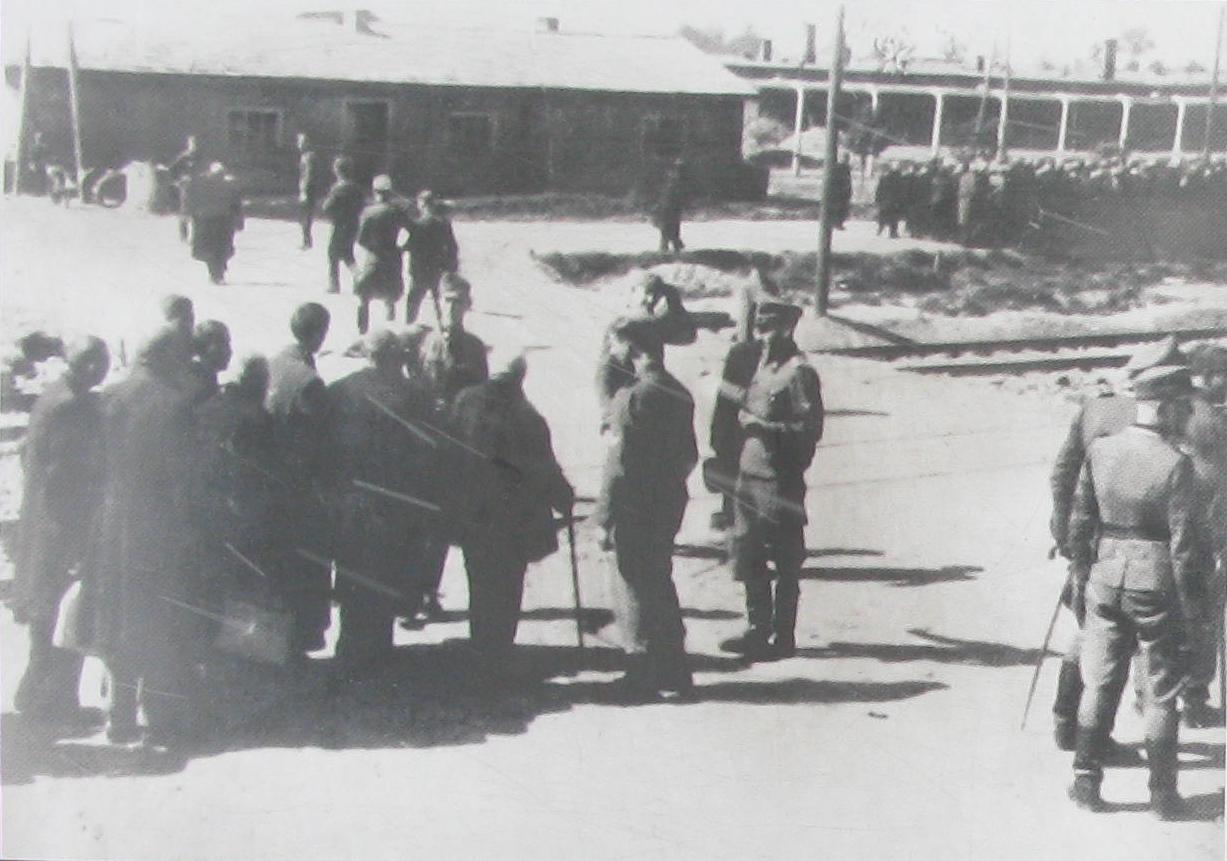 Here’s a plan of crematorium II… 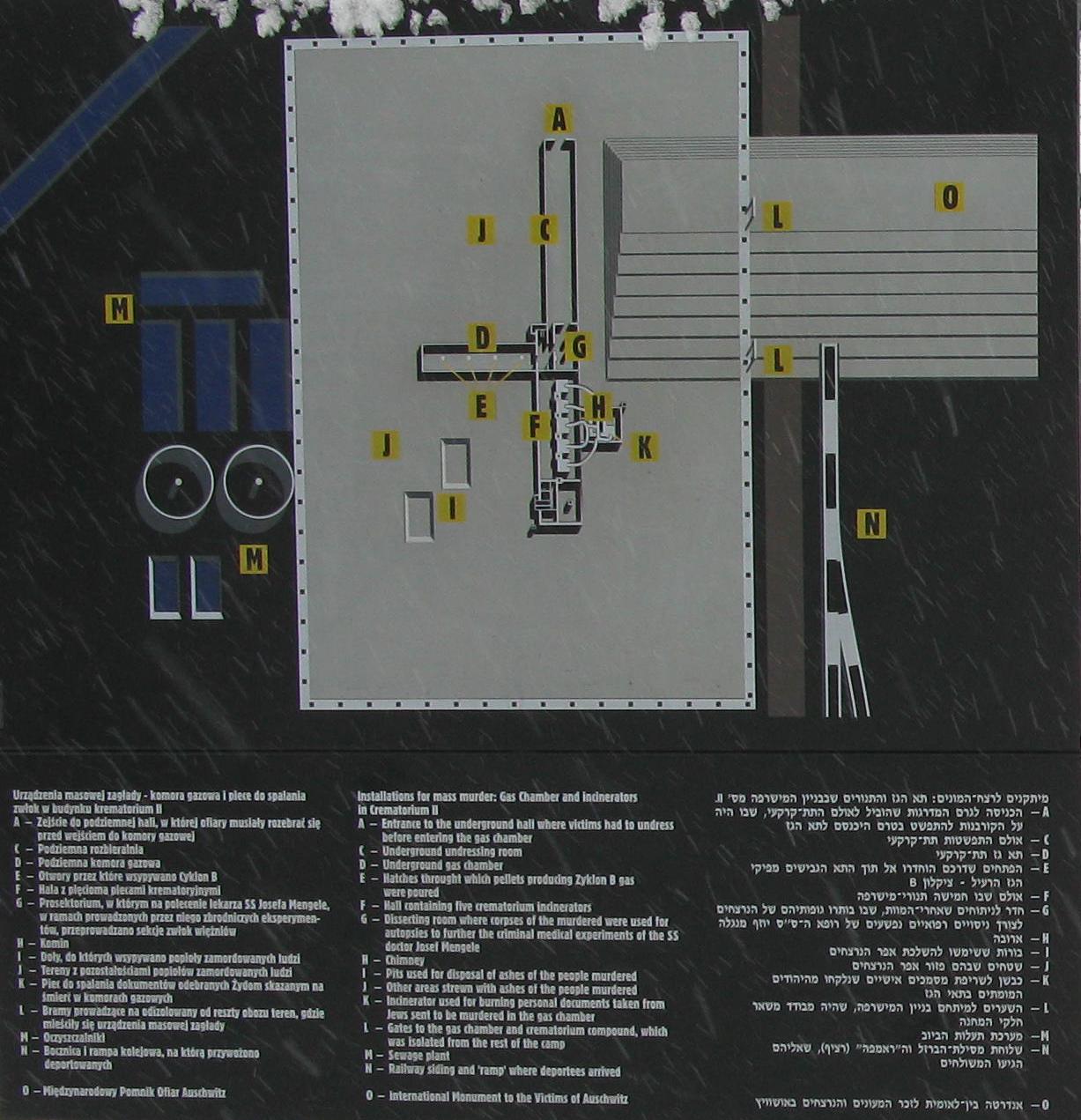 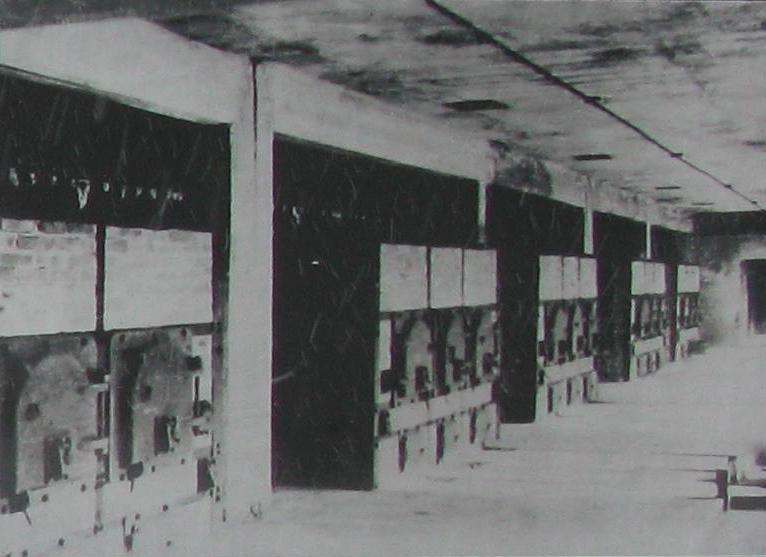 The Nazis destroyed the gas chambers and crematoriums before they left the camp: 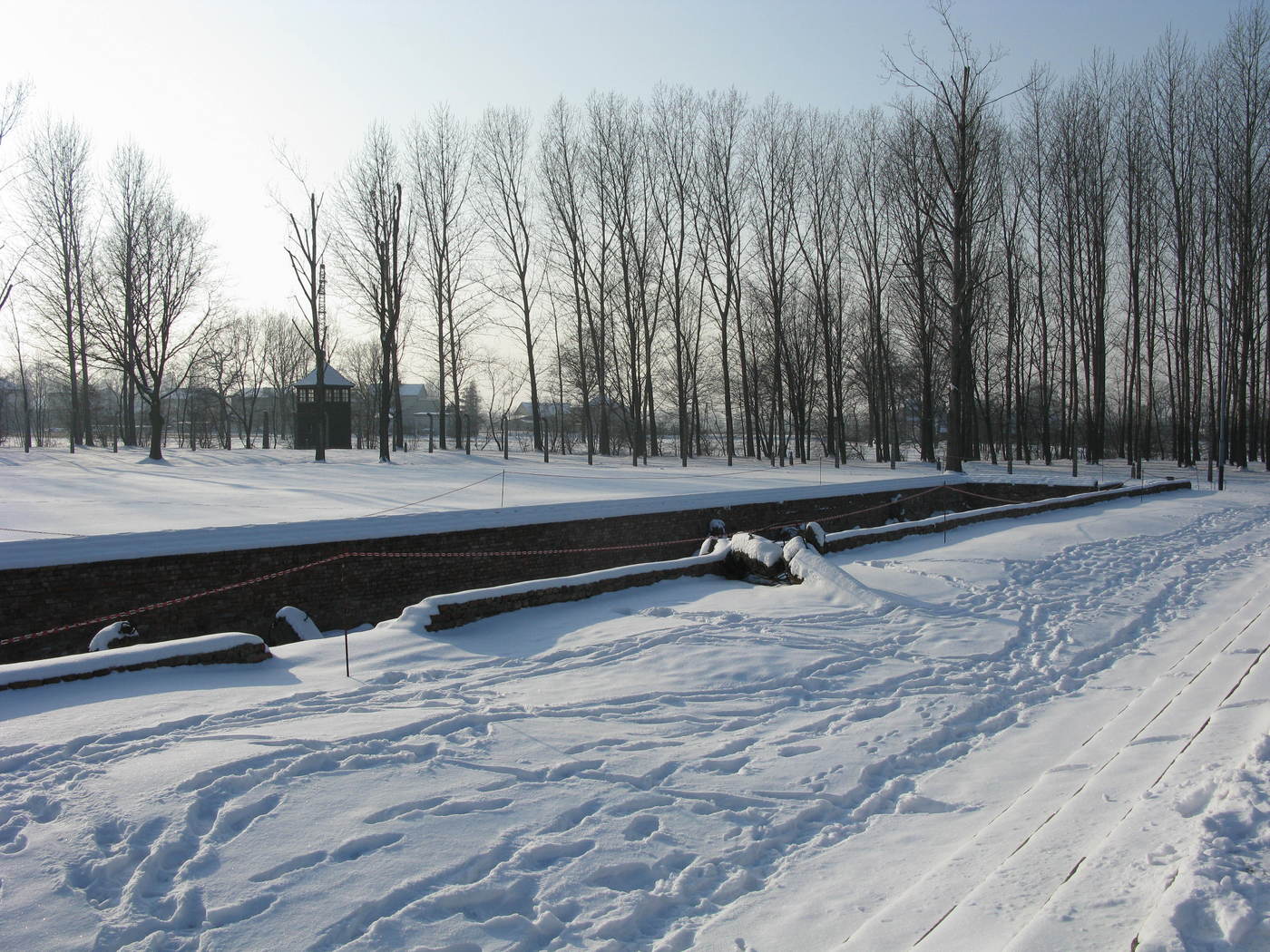 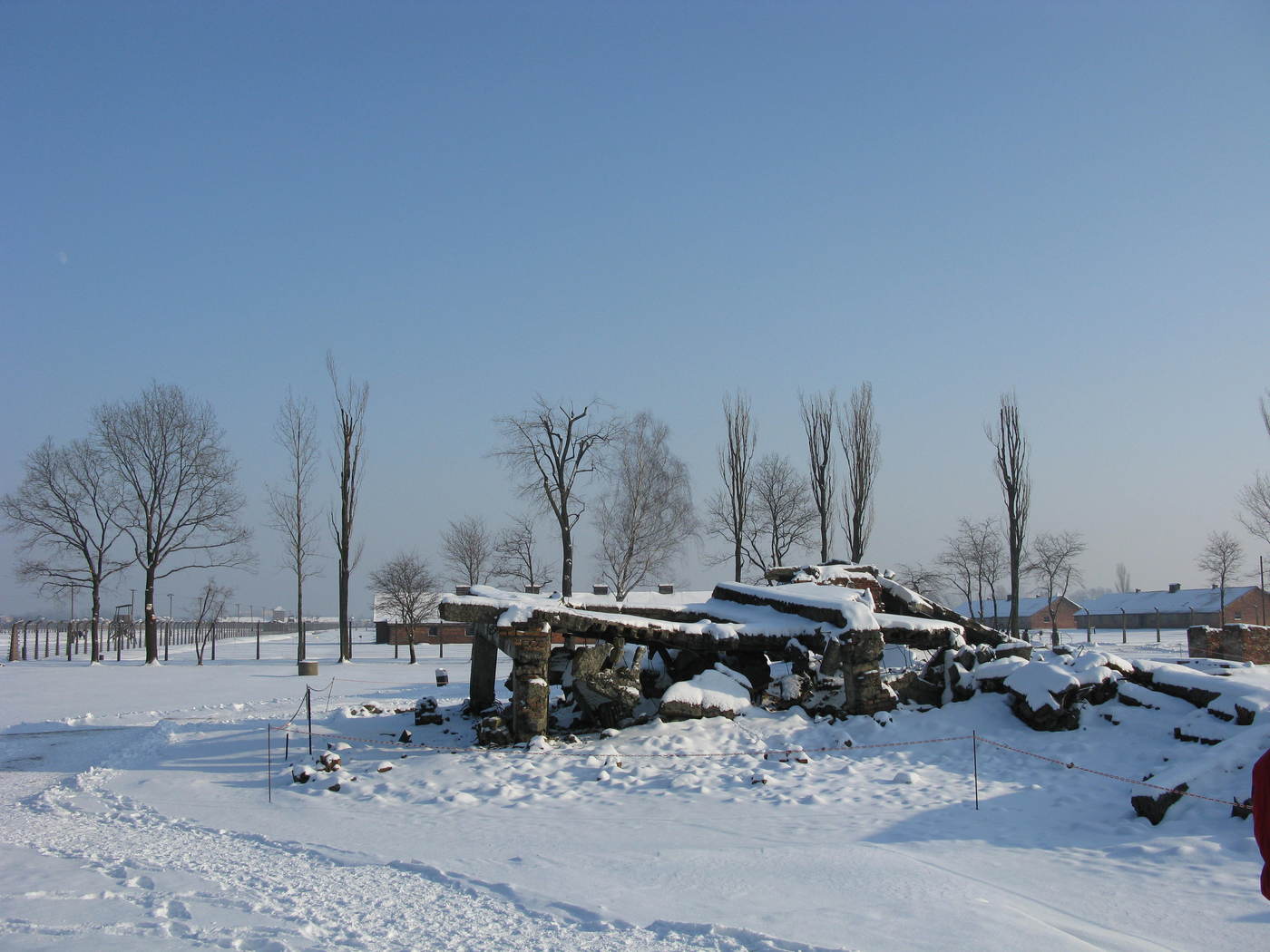 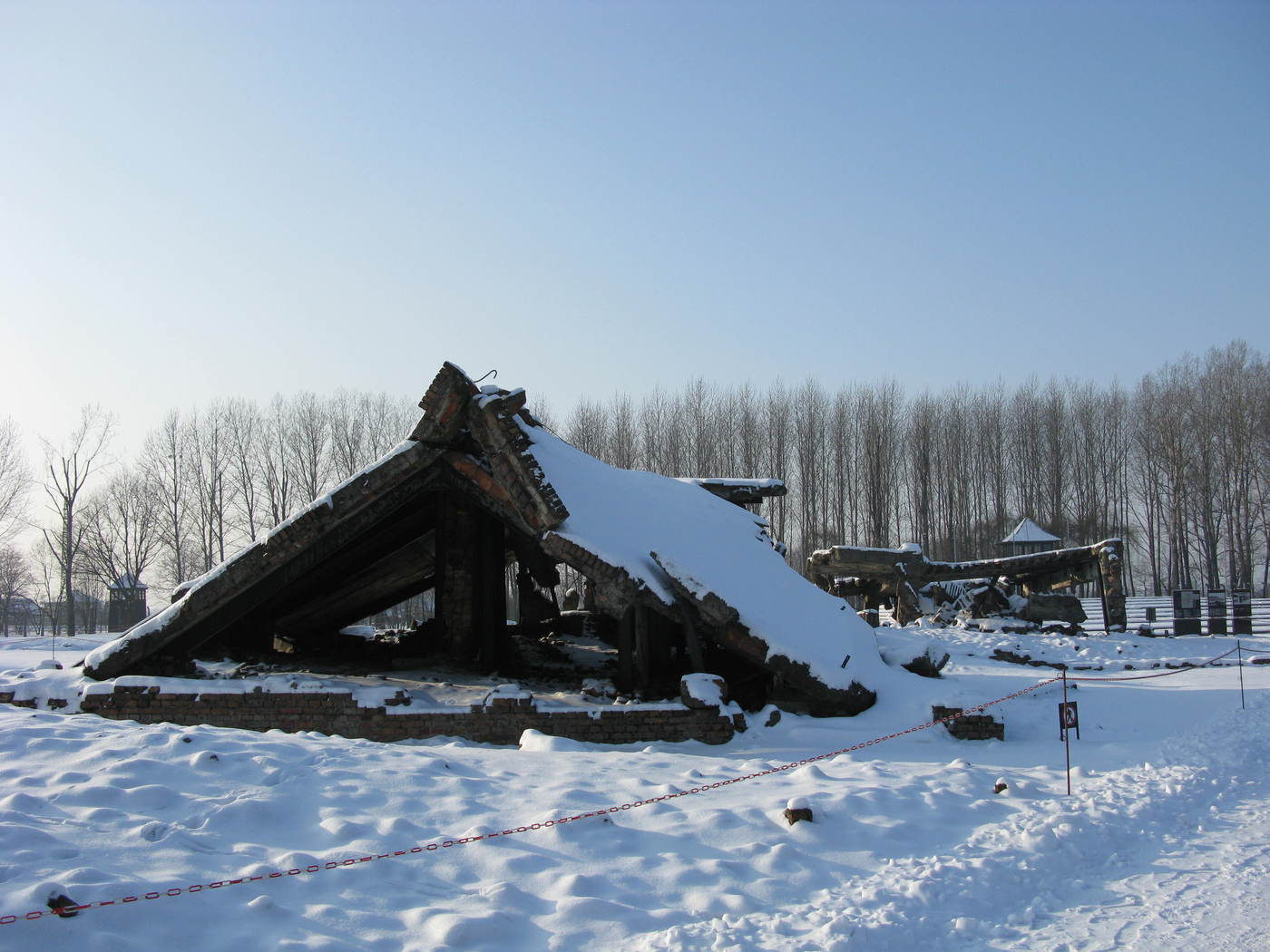 And finally, here are three pictures I personally found shocking – though you’ll find even more shocking pictures in the exhibitions of the Auschwitz I camp: