On the first day of my stay in O?wi?cim, I visited the concentration camp Auschwitz I. Though it is wee small compared to the later built mass termination camp in Auschwitz-Birkenau, the main camp remained the administrative center of all Auschwitz camps for the five years the Auschwitz camps existed.

To get into the camp just cross the main entrance building. After a few meters, there’s the zynical »Arbeit macht frei« (»labour liberates«) gate to the camp’s entrance on the right hand side: 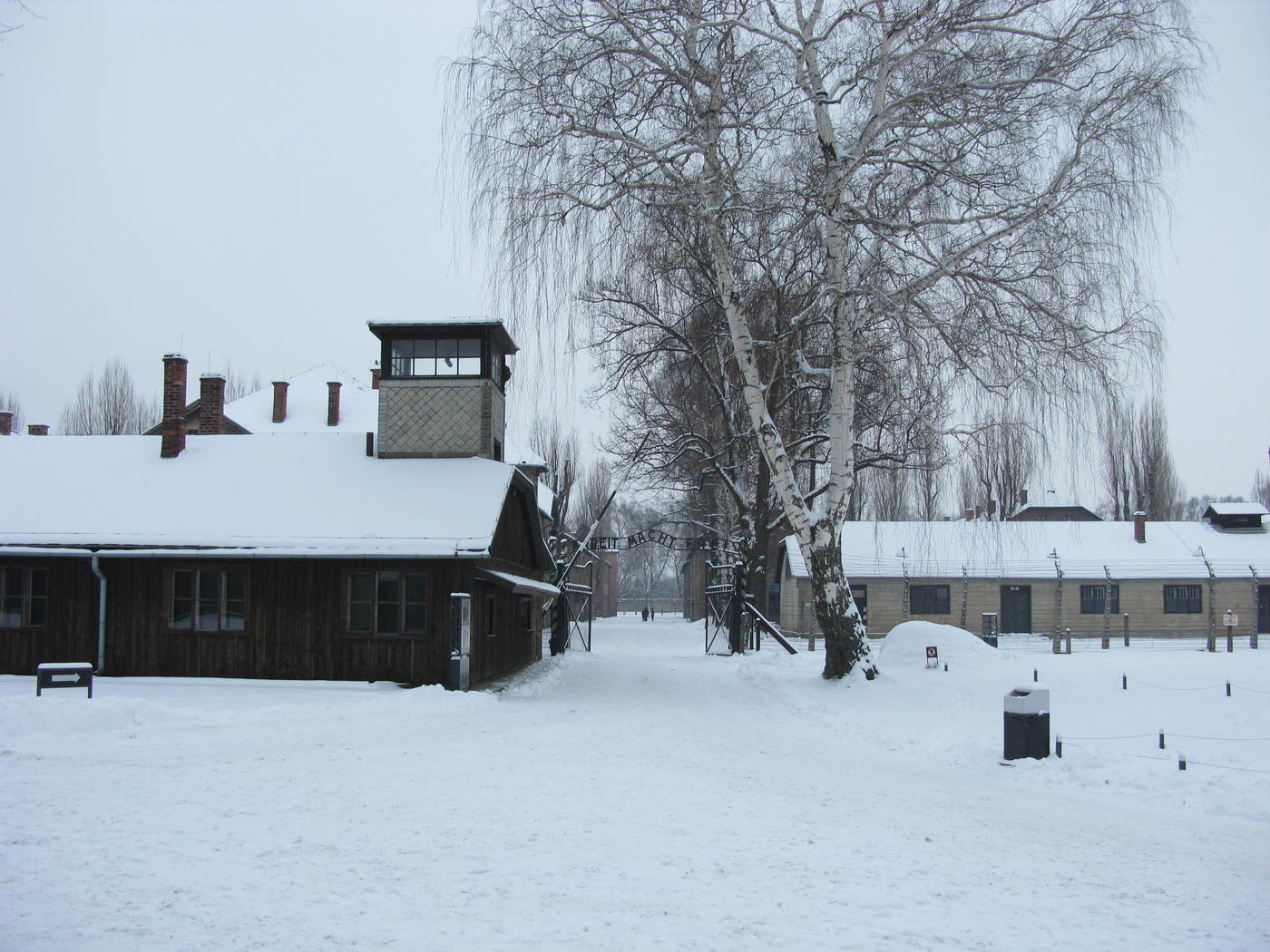 Right after the entrance, on the right hand side, there’s a wall of the camp kitchen. In front of it, inmate musicians played german marches while the others went to and returned from slave labour: 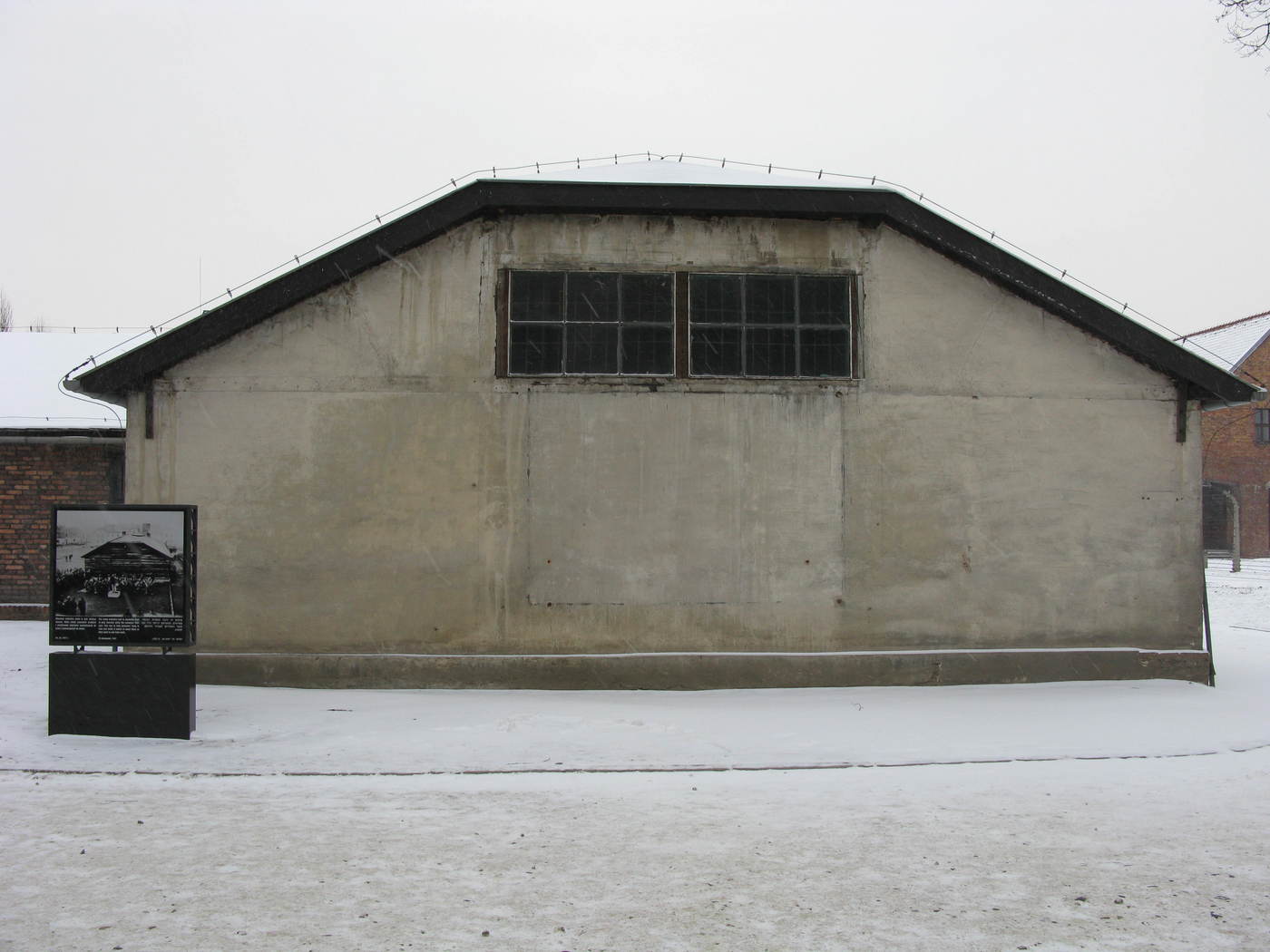 An information board shows an contemporary photograph. It seems that the wooden barrack on the photo has later been enhanced: 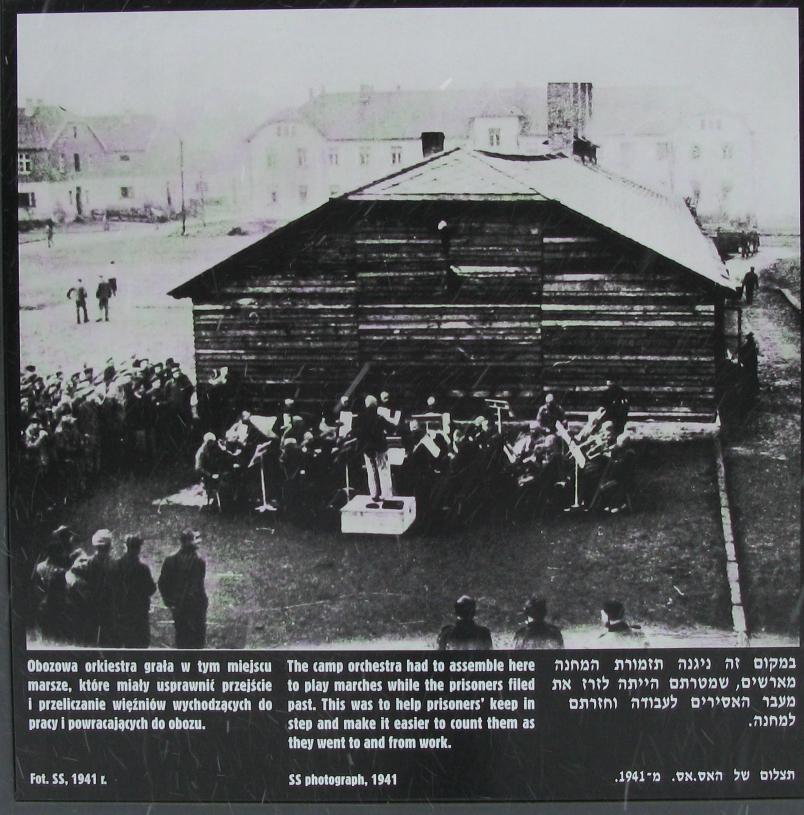 After a few meters, again turn to the right. That’s the central square of the camp where the daily roll-call took place. In front of the kitchen building, a gallows construction was placed. The picture shows a reconstruction: 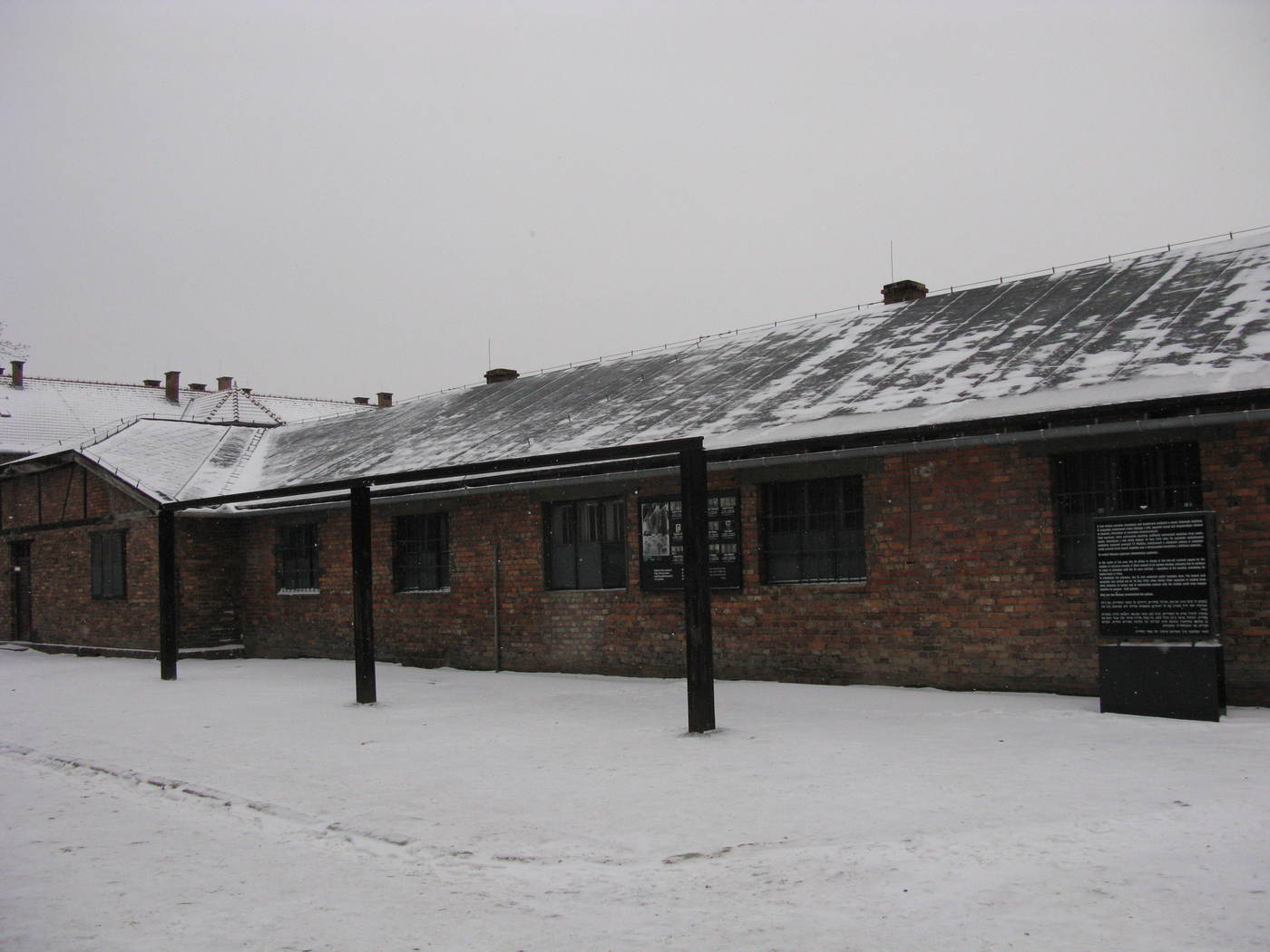 Most blocks are built of bricks, providing two floors. There are several information boards in the camp, including a map describing the functions of the various blocks: 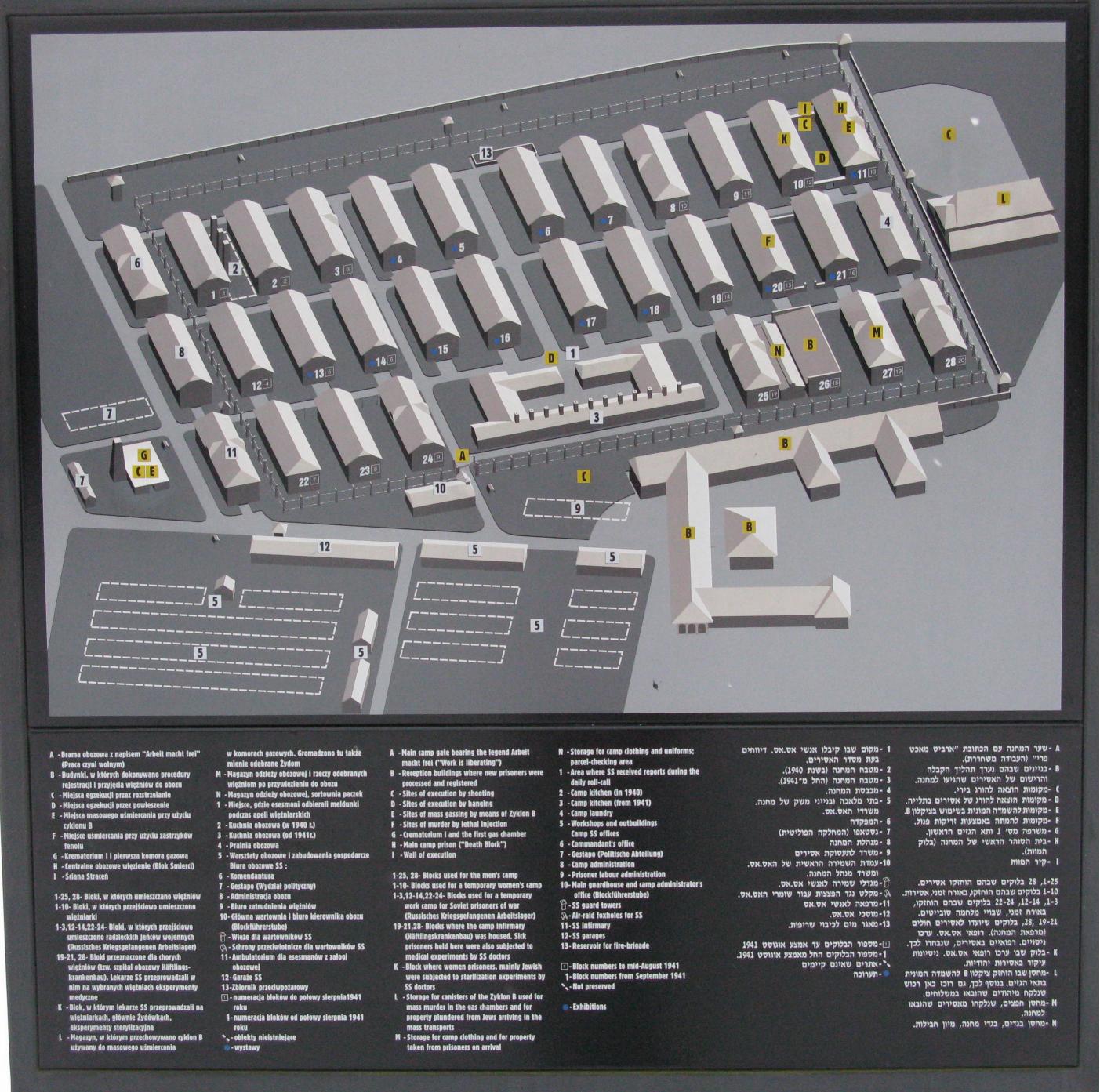 Most blocks house exhibitions today, some dedicated to the victims of particular countries, some dedicated to general information about the camp, the mass extermination etc.. Ensure you are in good condition when you go there. Some pictures and exhibits are capable to leave some taste of vomit in your mouth.

In block 10 (on the left) cruel medical experiments have been carried out. Block 11 (on the right) was the camp prison. Between both there is an execution yard. The shooting wall has been reconstructed: 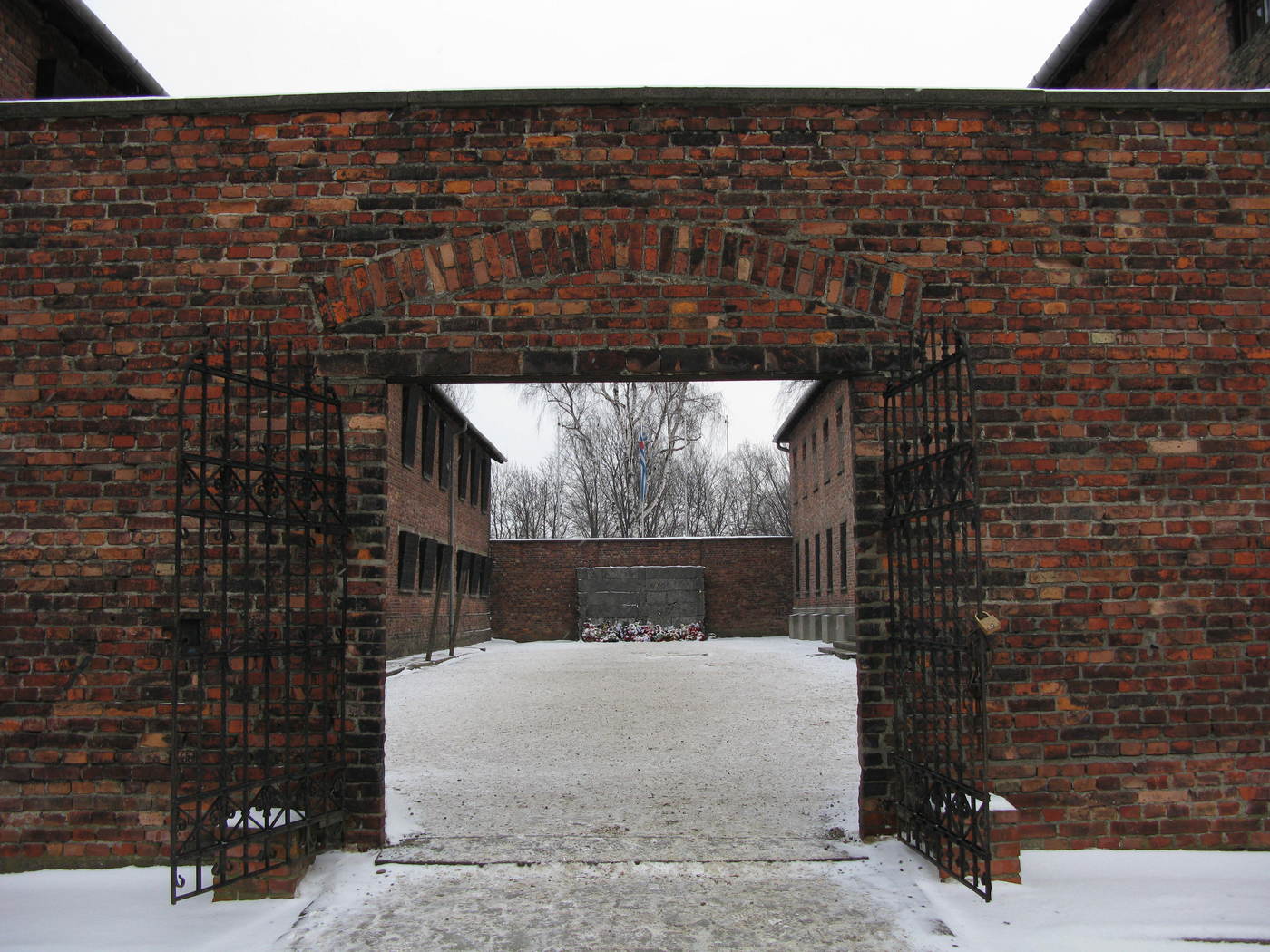 The gas chamber and crematorium I have not been used throughoutly. As soon as the crematoria II and III have been operational in the second camp, Auschwitz-Birkenau, the building has been rededicated as a store or bunker. Thus the ovens currently seen are not the original ones, but have been reconstructed: 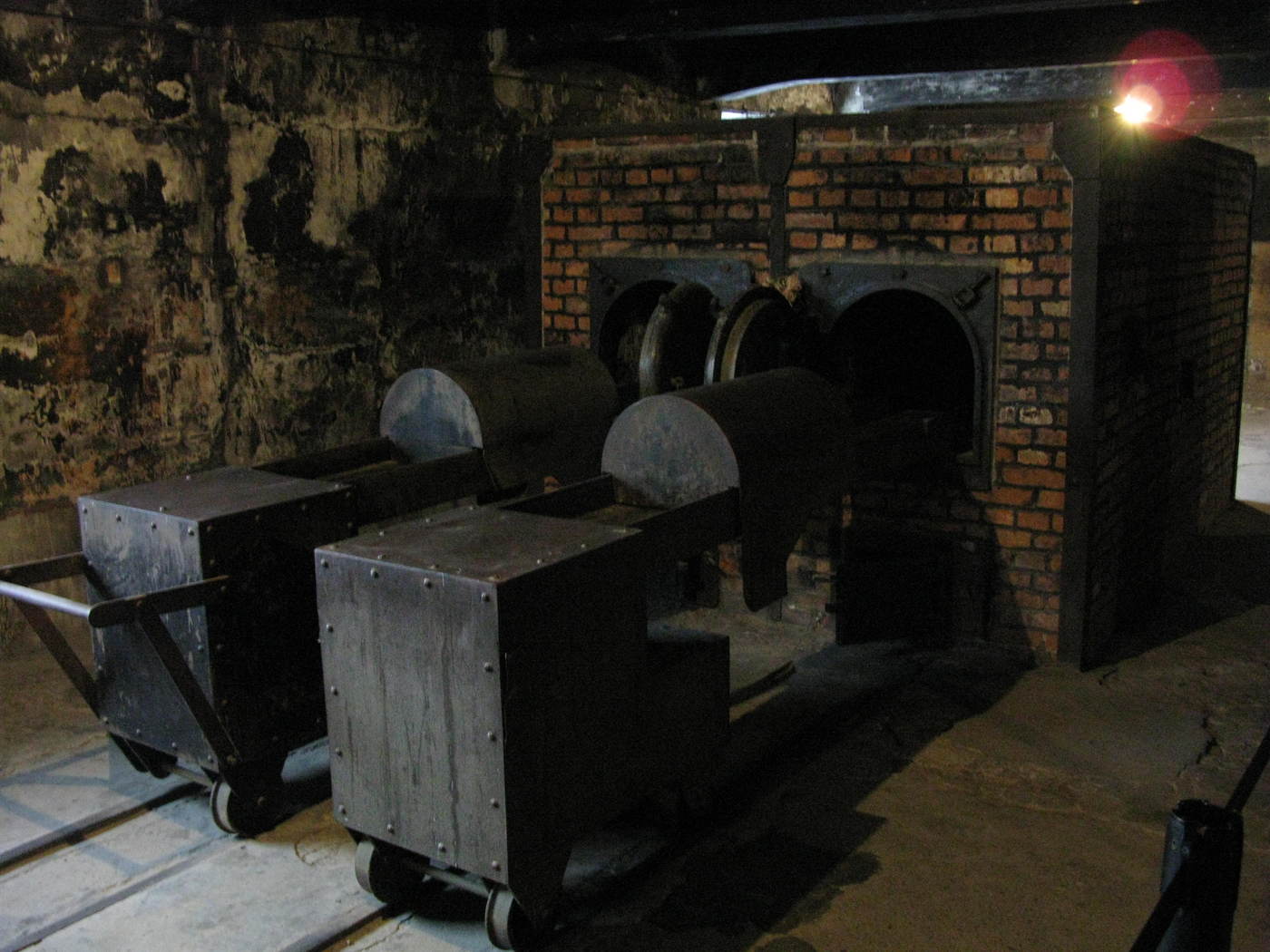 There’s much more to see and learn in the camp. If you consider a visit, do not hesitate. If you only can spend one day there, spend it here at the main camp.

2 thoughts on “Concentration Camp Auschwitz I”